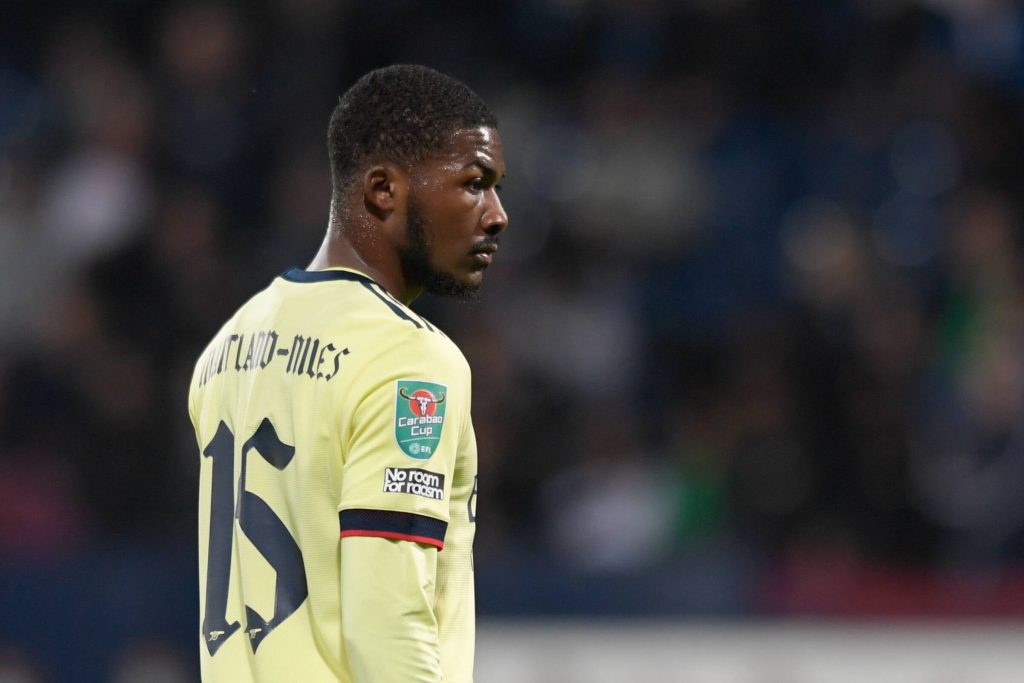 Everton want to sign Arsenal midfielder Ainsley Maitland-Niles and have submitted an offer to loan him with an option to buy.

The 24-year-old has fallen down the pecking order at the London club and needs to move to secure first-team football.

However, Arsenal have blocked his move to Goodison Park and have told him that he won’t be allowed to train with the first team.

After his move to Everton was blocked, Ainsley Maitland-Niles has been told he won’t be training with the Arsenal first team. More @MirrorFootball

It will be interesting to see if the situation is resolved between the club and the player.

Maitland-Niles cannot afford to waste another season on Arsenal’s bench, and the club would be foolish to hold onto an unhappy player.

According to The Athletic’s David Ornstein, he will meet manager Mikel Arteta this afternoon. He will ask to be allowed to join Everton before the transfer window closes.

🚨 Ainsley Maitland-Niles plans to meet with Arsenal manager Mikel Arteta this afternoon & request he be allowed to join Everton (#EFC offer is loan plus option to buy). #AFC must decide whether to sanction 24yo’s exit or keep unhappy player @TheAthleticUK https://t.co/MfniPdhVON

He can operate in midfield and right-back and could be the ideal long-term replacement for Seamus Coleman at Everton.

Maitland-Niles has shown in the past that he has the quality to succeed in the Premier League, and a move to Everton would be ideal.

Working with a top-class defensive manager like Rafael Benitez could help him improve as a full-back.