Agent requests Celtic to set a valuation for Kris Ajer 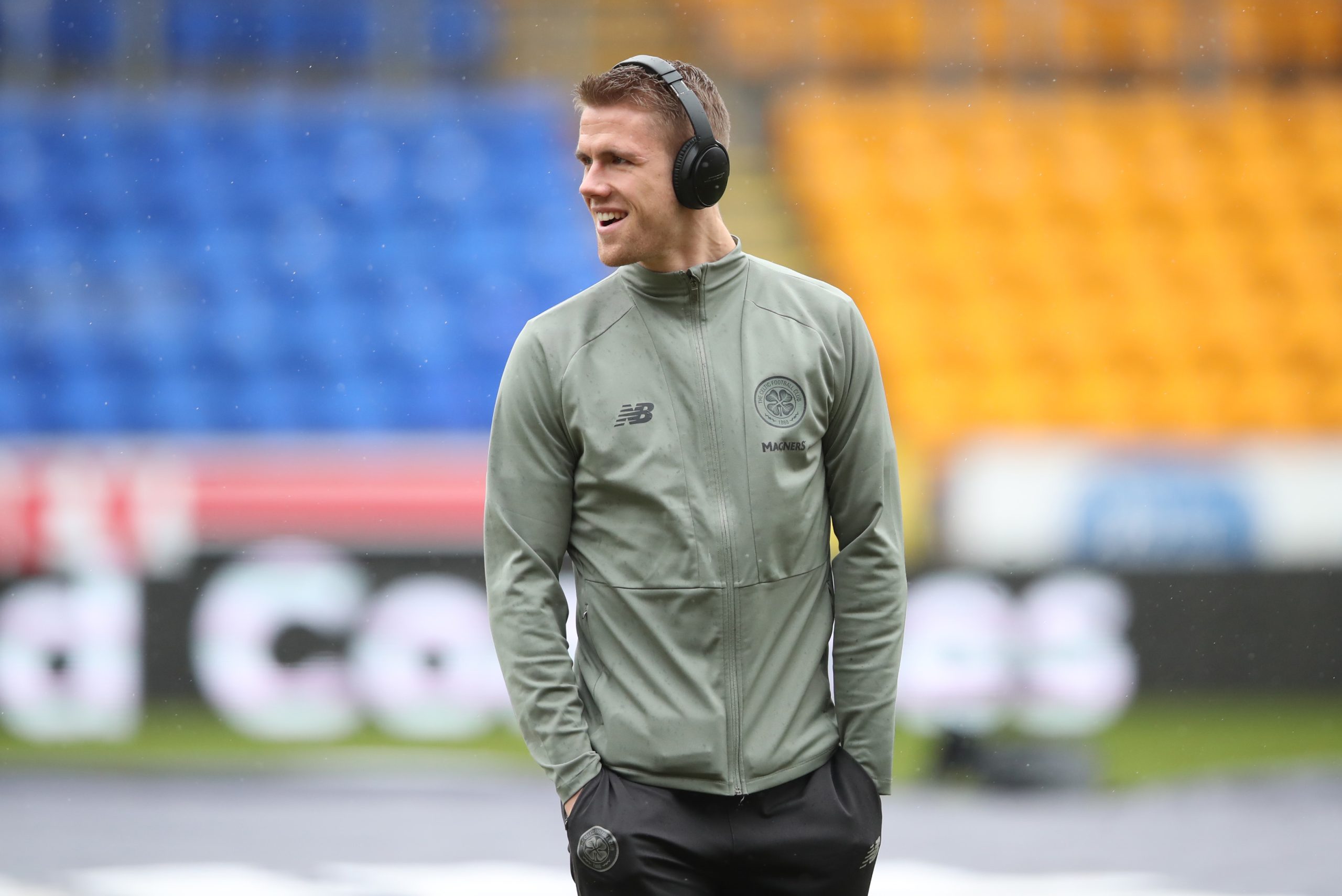 Celtic defender Kristoffer Ajer has been linked with a move away from the club this summer.

According to reports, the 22-year-old defender’s agent has now requested the club to set an asking price for the centre back.

As per Glasgow Times, AC Milan, Sevilla and West Brom are keen on the player as well.

Asia has been linked with a move to clubs like Leicester City and it will be interesting to see if Celtic manage to hold on to him.

The Scottish Giants crashed out of the Champions League last night and they might struggle to convince some of their key players to continue at the club now.

The fact that the player’s agent has asked Celtic to set a valuation for his client means that the player and his camp are exploring the possibility of a summer transfer.

It will be interesting to see where the young defender ends up.

Ajer has a lot of potential and he could develop into a top-class defender with the right coaching.

Brendan Rodgers has worked with the player before and a move to Leicester City could be ideal for him next season. He could help the young Celtic defender fulfill his potential with the Foxes.