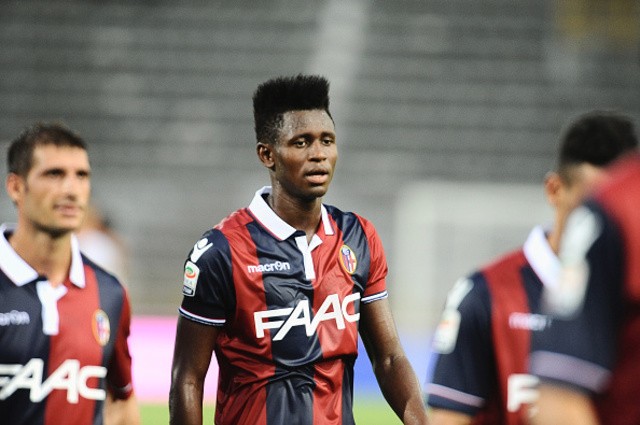 Agent of Amadou Diawara has claimed that Premier League giants Chelsea are strongly interested in the Bologna midfielder.

Visan however insists that despite a strong interest from Chelsea, the deal is far from being done or close to being done, as he is pondering offers from Tottenham and Manchester City as well.

The 18-year-old has impressed in Serie A this season with Bologna and has been repeatedly on Chelsea’s radar.

Recently, David Amoyal of GianlucaDi Marzio.com reported that the Blues are leading the chase to sign him up.

The reason being Chelsea owner Roman Abramovich has a strong connection with Pini Zahavi, who came to an agreement with the player’s agent.

The Guinean Diawara is a highly talented player and has appeared in all 12 of Bologna’s matches.

He is mainly a midfield enforcer, and is good at breaking up opposition attacks. Plus, he has got a good range of passing and has been dubbed as the next Yaya Toure, possibly due to a similar playing style.