India
Home News adidas f50 the tip of the iceberg 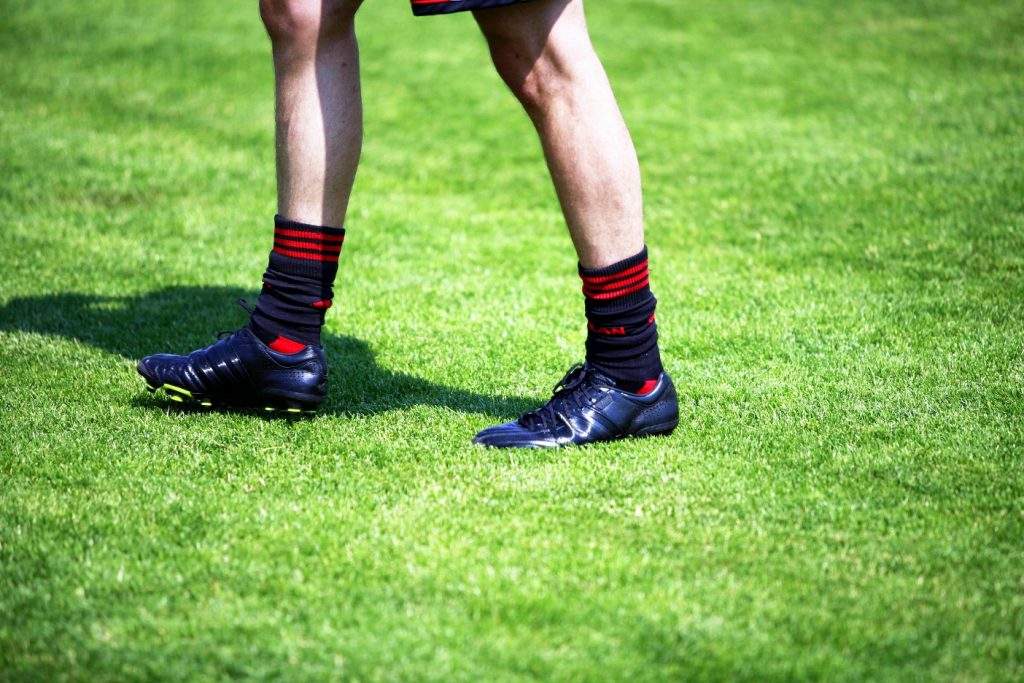 The adiZero f50 miCoach boots are launched to the public tonight, in Adidas’ flagship store on Oxford Street. The lucky 250 who pre-ordered the boot will attend a private event, where they pick up their miCoach bundle and meet a Premiership footballer. The exclusivity isn’t what is interesting most people though.

What started out as ‘The Blackouts’ have become ‘The Boot With a Brain’ as Adidas refined and refined to make the Orange and Yellow blur which appeared on Messi’s feet just a few months ago.

Back in September very little information was available about the boot. Now, we have the specs:

I know what you’re thinking: “I’ve seen stuff like this before.”

Yes, there are already similar products on the market, but not so readily available to the mainstream consumer. Just a few years ago, data collection and collation was something that only pro-athlete could acquire and now it is helping athletes to hone their fitness and awareness of the game.

This isn’t just a gimmick for Adidas to sell more boots. Sure, you can compare stats with friends and that might be just a bit of fun but as with most marketing campaigns now, it is showing how the technology involved within football is having a wider effect on the game. That competition element amongst players can be enough to up their game and get into the first team at college or Sunday league level.

Beyond comparisons, the personal goals have become central to athletics in the modern sense. Being able to set and analyse your progress offers motivation, goals and personal development which we were unable to put a number on before this kind of technology.

The specifications of this boot give Adi another reason to puff their chest out, not only are they the first on the market to release a product as specialised as this, they are also the first to do it in such premier boots. We’re all agreed that their timing could not have been better with Suarez scoring four in Uruguay and Messi returning to form.

Adidas are good at keeping quiet about this kind of thing, they prefer to let the players do the talking but this time they want us all to know that this is part of a wave of progression that they are rolling out. In other words, f50 is just the tip of the iceberg.

Soccerlens was privy to an exclusive preview of Adidas’ range for 2012. Not only do colours and patterns cross over between kit, footwear and training apparel but the new miCoach is going to be available across a wider range of sports including basketball and running. Not only will you be able to coach in a training-shoe version of the miCoach but you will be able to compare your data between training and matches. That can cross over with your jogging regime or shooting hoops with friends.

The synergy in this range is a clue that Adidas are communicating about standards and technology as a company and not just a marketing machine. The colours and designs – which are due to roll out in the coming months – show a connected vision across all of the departments.

Technology has been shared and tested amongst developers whilst the people who make you look pretty are clearly working within a collective, and so they should, this year is a big one for Adidas. 2012 is the London Olympics, not to mention the Euros in Poland and Ukraine. Their ranges will be road tested by thousands of athletes across hundreds of events and this will encourage the general public to get out there to jog, swim, jump and kick their way through neighbourhoods around the world.

What are you looking forward to in 2012? More to the point, what do you think of this ‘iceberg’ of sporting technology which is hitting the market? Does it appeal to you?