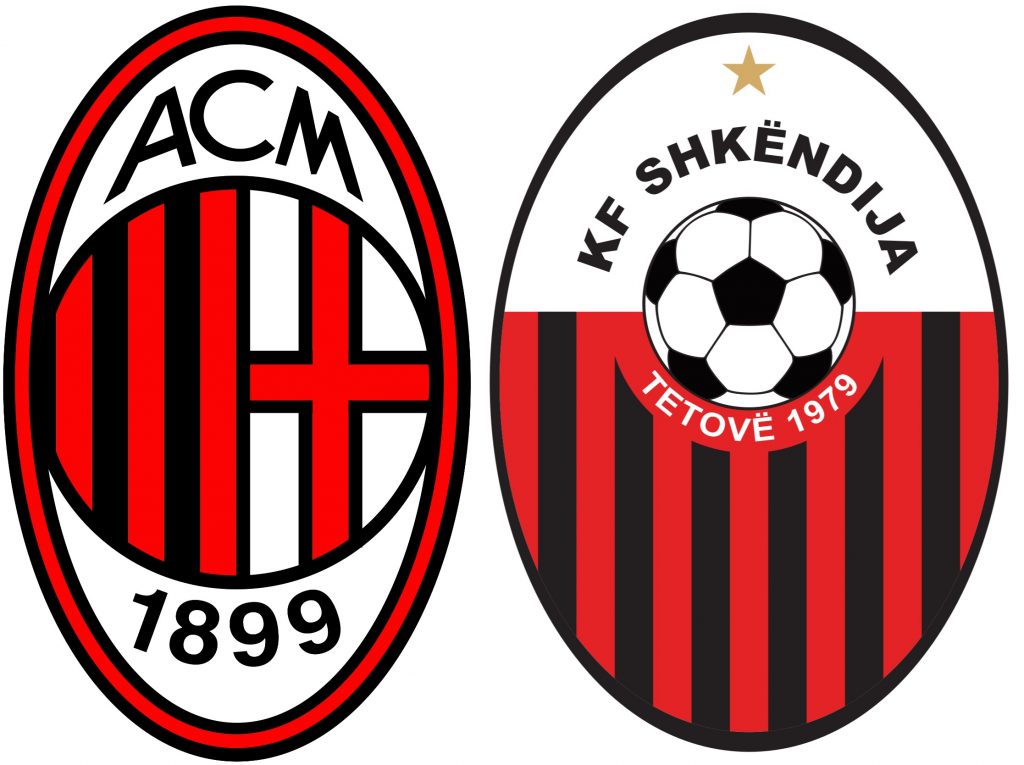 Milan recorded a 3-0 aggregate victory over CS U Craiova in the previous round and are expected to field a strong line-up on Thursday.

The Italian side are currently on an eleven-game unbeaten streak in the Europa League since a 4-0 loss against Borussia Dortmund in the UEFA Cup semi-finals back in 2001/2002.

Gabriel Paletta is doubtful for the game, while Lucas Biglia is missing through a thigh injury.

Shkendija have lost just once in their last eleven games across all competitions.

The Macedonian side have eliminated the likes of Dacia Chisinau, HJK Helsinki and Trakai to secure the tie against Milan.

Besart Ibraimi is one to watch for Shkendija as he was the First League’s top scorer last term with 20 goals. He has already scored five goals in this season’s Europa League qualifiers.

For a light-hearted look at Shkendija ahead of the game check out this video:

Milan are undefeated in eleven Europa League home games, scoring at least two goals in eight of those.

There have been over 1.5 first half goals in nine out of Milan’s last 10 games played.

Shkendija have scored at least two goals in six of their last seven games across all competitions.

Milan should hold too many guns for Shkendija and a comfortable home win is on the cards.