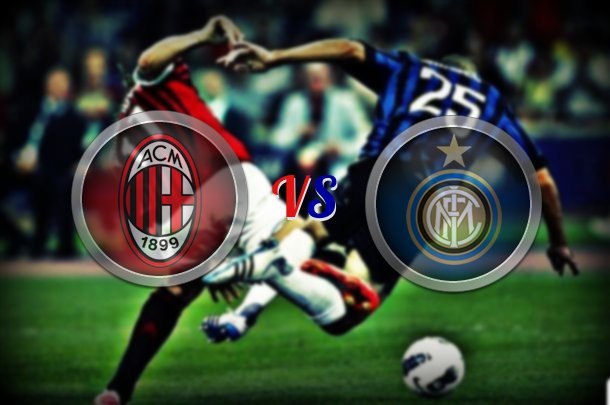 AC Milan vs Inter Milan Prediction, Betting Tips & Preview ahead of this weekend’s Serie A fixture.

AC Milan host Inter Milan in the first Milan derby of the season this weekend, and the home side will be looking to continue their excellent run of form with a win here.

Milan are in tremendous form right now and a win here could put them in the title race. The home side have won five of their last six matches, and are only behind Juventus and Roma in the Serie A standings.

Furthermore, they will be confident of a result here, especially because of their past records in the derby. Milan have edged the derby more often than not in the recent past and should be able to do just that this week, as well.

The main worry for them is the potential absence of Alessio Romagnoli. The defender picked up a muscular problem with the Italian national team and is now a massive doubt. Bertolacci, Montolivo and Calabria are ruled out as well.

Inter Milan are in a crisis right now and will need a major slice of luck to turn it around this week.

Inter sacked Frank de Boer less than three months into the job and are now relying on Stefano Pioli to get their season back on track. Inter will be looking to damage Milan’s top three hopes and halt their momentum here. However, they will need to improve a lot considering their recent results and overall record against AC Milan.

Inter have been atrocious away from home, and Pioli has a huge challenge in front of him this week.

Ranocchia and Palacio are the only absentees for the away side.

AC Milan have won their last 4 home matches in the Serie A.

Inter have lost their last 3 away matches in the Serie A.

AC Milan have won with a 1 goal margin in their last 3 home matches in the Serie A.

Inter have lost with a 1 goal margin in their last 3 away matches in the Serie A.

Inter have been losing at both half-time and full-time in their last 3 away matches (Serie A). Bet on AC Milan to win both halves.

There have been over 2.5 goals scored in 5 of Inter’s last 6 games in the Serie A.

Inter Milan are in very poor form right now. Get AC Milan to win at 17/10.

AC Milan are full of confidence, and have all the momentum with them.

Inter are in atrocious form, and will struggle to contain Milan away from home. This should be a fairly routine win for the home side.

Despite the absence of Montolivo and Romagnoli, Milan should be able to pick up the three points.