AC Milan’s campaign for the 2012/2013 jerseys is based on the saying of a founding member of the club, Herbert Kiplin, in 1899 that, “We are a team of devils. Our colors are red as fire and black, to invoke fear in our opponents”. Current club players were taken to symbolic sites in Milan to create the following videos. They revealed hints to their home shirt in the videos and this was back in April.

If you’re interested in purchasing the Rossoneri home shirt, you can follow the link below and head to the Soccerlens Store right now. This new kit has already made debut against Atalanta on May 2nd. 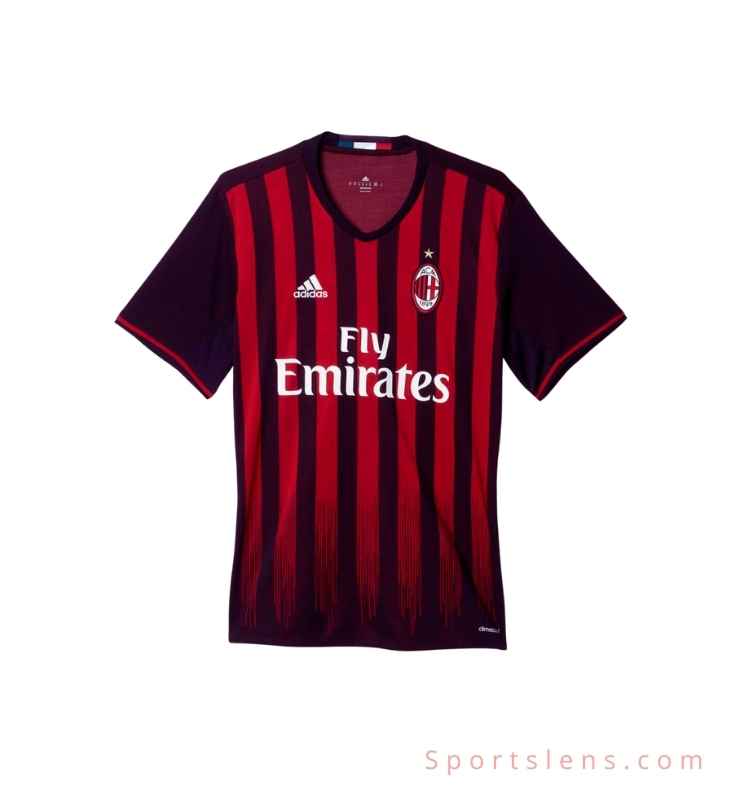 Away shirt for the Rossoneri is white with a black strip between two red stripes on the shoulder that form the Addidas stripes. The background of the sponsor logo is a thick black and red stripe each. 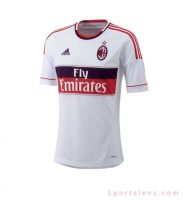 Milan’s third shirt is black with a black polo collar and red adidas stripes on the shoulders. The shirt features Italy’s flag on the right chest, above the manufacturer logo. The shorts are also black. 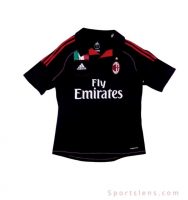 There is a lot more to choose from at the complete AC Milan 2012/13 kits at the Soccerlens Store.