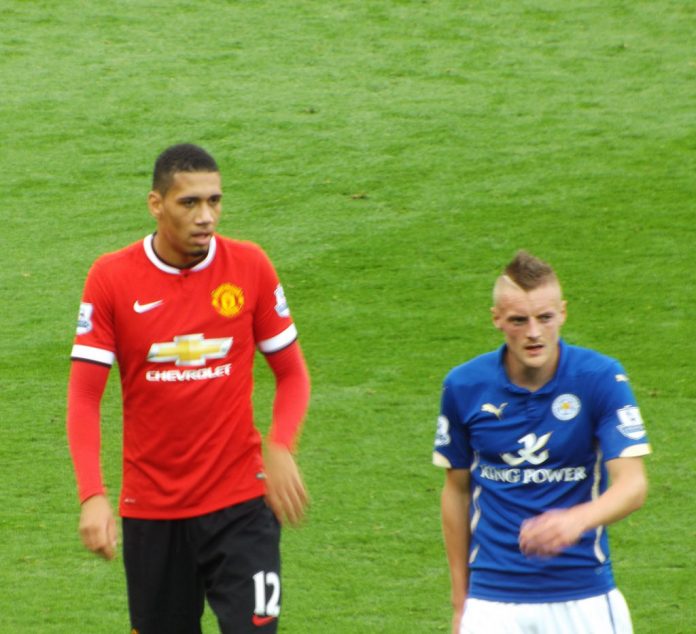 Chelsea owner Roman Abramovich is ready to fund a big money transfer in January and Guus Hiddink is eyeing up a move for Leicester City striker Jamie Vardy.

Vardy has been in sensational form this season and is the top scorer in the Premier League.

The England striker has been linked with a move away from King Power stadium along with his teammate Riyad Mahrez and it seems that the Premier League champions are ready to break the bank for the goal machine.

Vardy scored in 11 consecutive League games earlier this season to break the Premier League scoring record and could be the man to replace the misfiring Spanish international Diego Costa.

Leicester City are top of the Premier League and it is highly unlikely that the Foxes will sanction a deal for their main man, especially now that there is a genuine shot at finishing in the top four.

Furthermore, it will be interesting to see if Hiddink and Chelsea follow up on their interest with a formal offer for the English hitman when the transfer window reopens next month.

Goals have been a major issue for the reigning Premier League champions this season and signing someone like Vardy could help the Blues turn their season around.