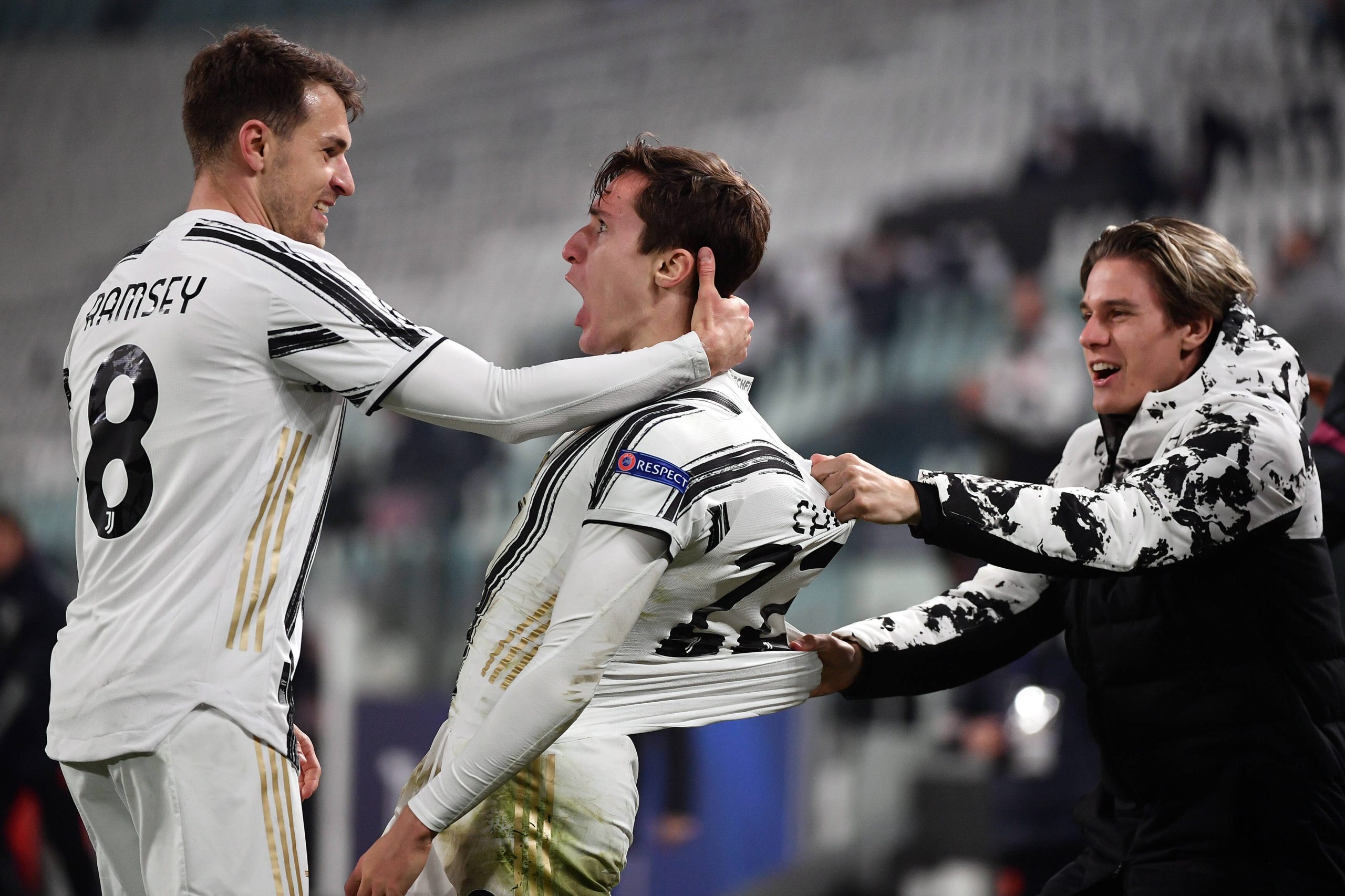 Fabrizio Romano’s revelation that Aaron Ramsey ‘would love’ to seal a return to Arsenal should send a shiver down the spine of every Gunners fan.

The 30-year-old has struggled to make an impact for Juventus since joining the club in 2019 and has been tipped to return to the Premier League.

Transfer expert Romano has now issued an update on Ramsey, saying that the Welshman would be eager to reunite with Arsenal this summer.

“At Juventus he is struggling, he is not playing, he has had many injuries. He will be on the market, 100 percent. He will be available.

“If Arsenal want to go for Ramsey, they know they have the chance. But, at the moment, there’s nothing advanced or serious with Ramsey yet.”

Ramsey was hugely popular at Arsenal before leaving the club on a free transfer to join Juve.

However, he has flopped badly in Serie A, and it is unsurprising that he is eyeing a return to English football.

Arsenal may well be tempted to move for the midfielder, but they would be well advised to steer clear.

As Romano pointed out, Ramsey has struggled with injuries and Arsenal can ill-afford to have players sat in the stands.

The Gunners have some talented young attacking talents in their squad, and re-signing Ramsey could hinder their progress.

Having been bitten by offering a bumper contract to Mesut Ozil, the London club must not make the mistake of shelling out on another player who looks past his best.