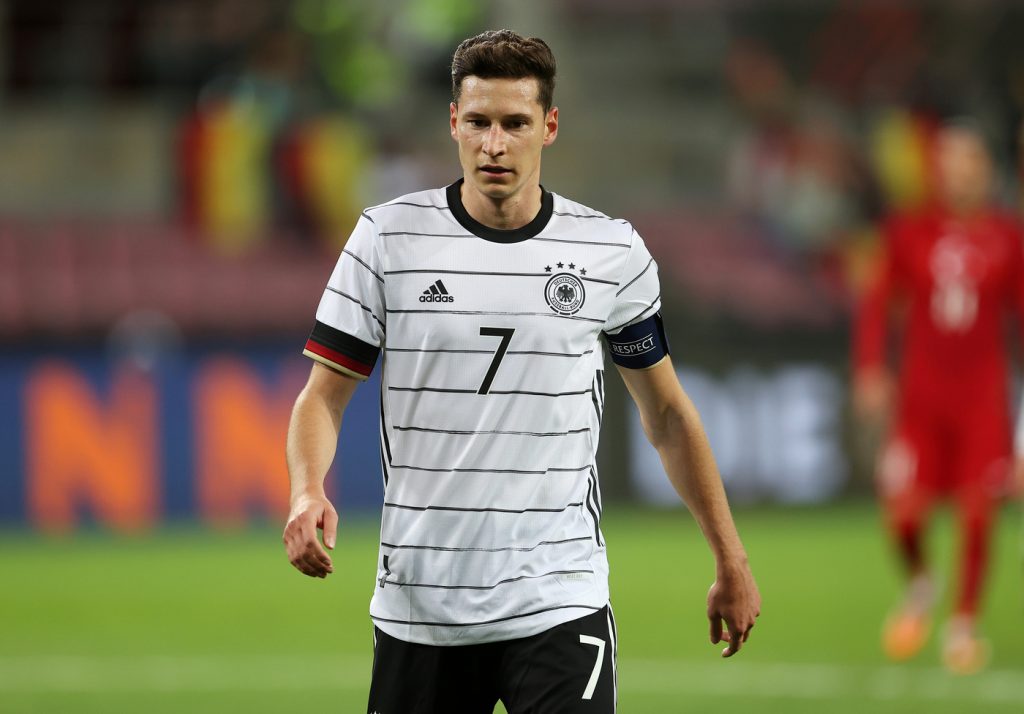 The German international has fallen out of favour at PSG, featuring for just 65 minutes in the club’s last seven Ligue 1 fixtures.

Arsenal and Leeds United have been credited with an interest in Draxler and Williams believes that he represents a good value option for clubs of their ilk.

“He is still on the books at PSG, barely getting a kick, has been endlessly linked with English clubs, only has six months left on his contract at PSG and they are desperate to sell him,” he told Sky Sports.

“They’ve been desperate to sell him for the last two or three years, ever since Neymar and Kylian Mbappe came in and he was frozen out of the first-team picture.

“He’s still only 27, a German international and from a technical perspective, an absolute Rolls Royce of a footballer.

“There hasn’t been a huge amount of chatter around the prospect of him leaving but I think there’s a potential bargain to be had if there’s a club in need of a bit of spark in attacking midfield areas and are willing to stump up a small fee to get him off PSG’s books.”

It is difficult to argue with Williams’ opinion on Draxler – he is ‘an absolute Rolls Royce of a footballer’.

Or, as most football fans would describe the German – he is a player that clubs would be well advised to avoid.

Arsenal and Leeds have been linked with Draxler, but it would make no sense for either club to secure his services.

Much like Mesut Ozil, Draxler is a luxury that clubs in competitive leagues can ill-afford to indulge.