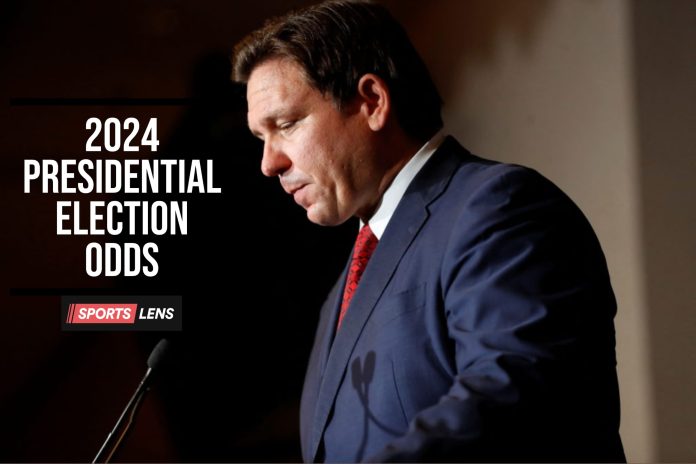 Governor of Florida Ron DeSantis may be on a collision course with former President Donald Trump for the Republican candidacy for the 2024 presidential election, according to the latest betting odds.

Following four years of building his profile as Governor of Florida, Ron DeSantis was sworn in for his second term as he turns his attention towards the 2024 election.

Although the 44-year-old was pushed into the limelight in 2018 by former President Donald Trump, who declared his intention to run once more back in November of last year, the relationship between the pair has soured as DeSantis is primed for direct competition.

Nevertheless, the shift back towards a conservative America, headed up by the Florida native, is reflective of the political pendulum that has swayed from left to right in recent times, and Joe Biden’s unconvincing term as president has ushered in a new wave of Republican supporters.

Ron DeSantis’ intention to make the step up into national politics was evident from his speech in downtown Tallahassee as he was sworn in, openly criticising President Biden on inflation, Covid 19 mandates and immigration; all themes that will excite a largely right-wing supporter base, but not topics that are usually covered in a state-level speech.

With the midterms in the rear view mirror, former favourite Donald Trump was ultimately usurped following a split decision in the Congress race, with the Republicans winning a majority in the House of Representatives, while the Senate remained in control of the Democrats.

Not even his announcement to run for a second term as president was enough for Trump to regain his pre-mid-term popularity, and it now looks as if bookmaker favourite Ron DeSantis, whose blueprint as a presidential candidate is clear to see throughout his tenure as Governor of Florida, is edging out in front for the GOP.

On the other side of the coin, Joe Biden remains firmly in contention for a second term as president following victories involving gun control, health care and the environment which should stand him in good stead on the campaign trail.

Delving deeper into the Democrats, it is somewhat unclear as to who would be the alternative candidate should Biden fail to retain his presidency. Governor of California Gavin Newsom has emerged as an exciting prospect for the party, presenting a younger option for voters to get behind with Biden entering his 80s.

Serving as the mayor of San Francisco from 2004 to 2011, Newsom has been a popular figure in California since being sworn in as the governor in 2019. It is telling that his stock has increased considerably, moving from +6,000 in early 2022, all the way down to his current price of +2500.

However, Kamala Harris remains the ‘next-best’ should the Democrats vote for a fresh candidate in 2024. The current vice president has seen her odds plummet since topping the bookmaker’s estimation following the inauguration of President Biden, where she was priced as short as +350.

Fast-forward to now, the VP has struggled to live up to the lofty expectations as a seemingly inevitable future president having failed to break ground with pet projects involving border migration and voting reform.

Although her approval rating has improved since reaching an all-time low of 28% last year, mirroring the unpopularity of fellow former VP Dick Cheney, she remains firmly in contention for a run at the presidential elections in 2024. 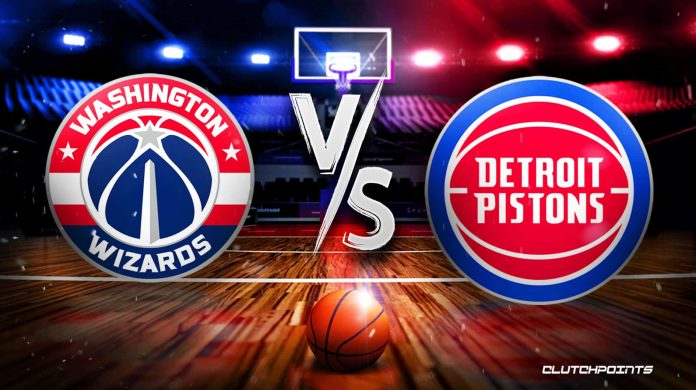 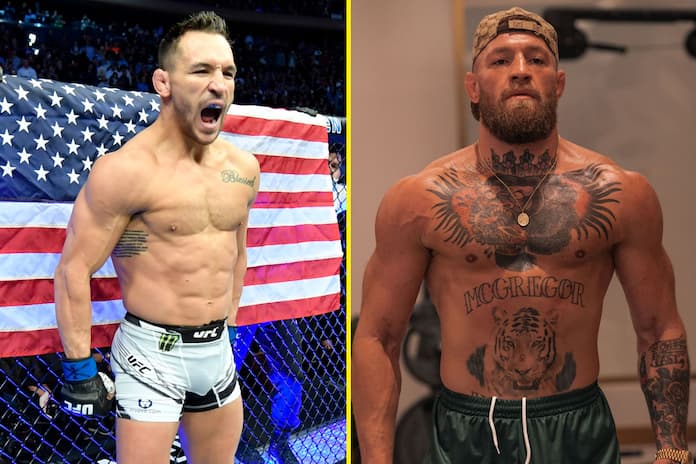