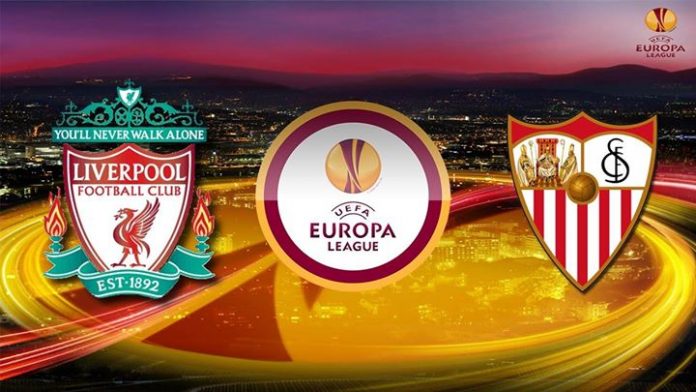 Its Liverpool vs Sevilla in the 2016 Europa League final in Switzerland this evening, with the two sides ready for the biggest game of their respective seasons. The starting lineups are in, with the match set for a 19:45 (GMT) kickoff at St. Jakob-Park in Basel.

The 2016 Europa League final will be the seventh since the competition’s rebranding from the UEFA Cup, with Sevilla the tournament’s most successful side with two titles. The Spanish side are also the most decorated side in the history of UEFA’s secondary competition having won four titles since the first ever tournament in 1971.

Liverpool, who finished eighth in the English Premier League, are competing in their first Europa League final and have won three UEFA cup titles, making them the competition’s joint-second most successful side in history with Serie A duo Inter Milan and Juventus.

A win tonight will see them win their 12th European trophy.

Liverpool made it to the 2016 final in truly dramatic fashion, staging comebacks in both the quarters and the semis against German giants Borussia Dortmund and La Liga side Villarreal respectively. They also overcame bitter rivals Manchester United in the last 16, with this their first European final since 2007 and their first in UEFA’s secondary tournament since they beat Alavés to win the 2001 UEFA Cup.

Sevilla, who finished seventh in La Liga this season, reached the final after beating Athletic Bilbao in the quarter finals and Ukranian side Shakhtar Donetsk in the semis. Striker Kevin Gameiro is currently three goals behind Bilbao striker Aduriz in the top scorers charts and a hattrick for the Frenchman will mean he shares the award.

The winner of this evening’s showpiece final will not only take home the coveted Europa League trophy but also gain entry into the 2016/17 Champions League and book their place in the UEFA Super Cup against one of Real Madrid or Atletico Madrid who will compete in the 2016 Champions League final on May 28th in Milan.