Chelsea, Manchester United and Arsenal are still the teams to beat, but by now Manchester City have spent enough money to buy a small country. Will we be seeing them in the Champions League next season? 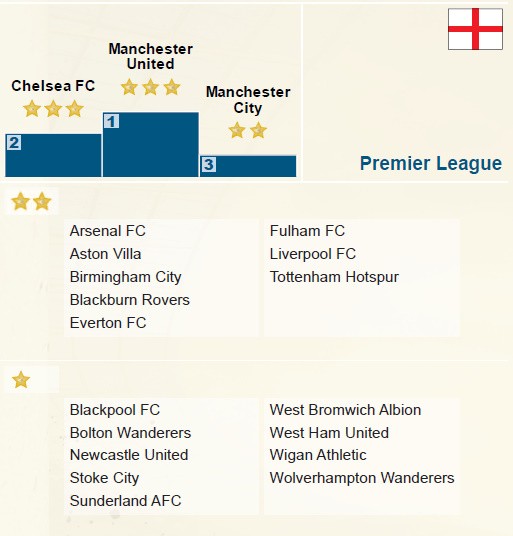 After a hat-trick of Premier League trophies, Chelsea finally scored a double to recover some of the lost pride. United, however, did not let down their guard and fought till the end.

Chelsea started this season with the same ruthlessness that they finished last season but the stats favor the Manchester club for regaining the title from the Blue Londoners.

A feat quite possible but with Wayne Rooney out of sorts, Valencia out for the whole season with a broken leg and with defensive problems looming large, it will be quite an achievement to stop the title from going anywhere else – specially the Blue side of Manchester.