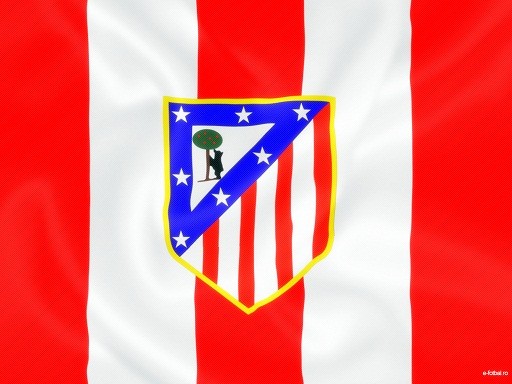 Atletico Madrid finished the 2011/2012 season of La Liga 5th behind Malaga and earned a place in the Europa League group stage. Fans might not deem it good enough for the quality of players present at the Vicente Calderon. Although, dwarfed by the immense size of their city rivals, Real Madrid, Atletico holds a firm chance for qualifying for the UEFA Champions League.

The 2012/2013 season began with a away draw with Levante but there is plenty of time to pick up momentum and capture one of the four Champions League spots.

Atletico is traditionally wearing the red and white vertically striped shirt. Nike has added blue details on the sleeves. 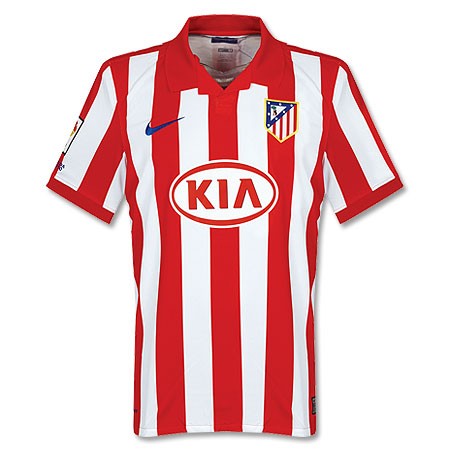 For the 2012/13 season, Nike has made away shirts for Atletico in two shades of gray (not 50; just 2). The shades are horizontally striped on the shirt and has red details to go along with them. 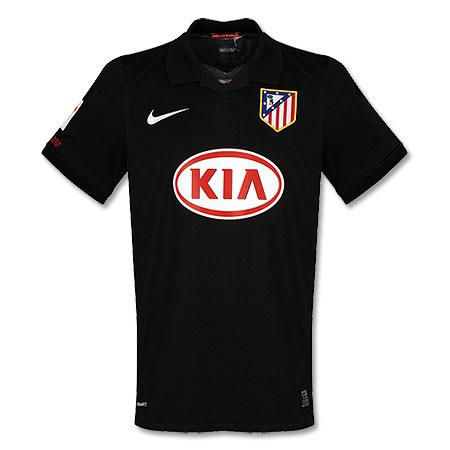