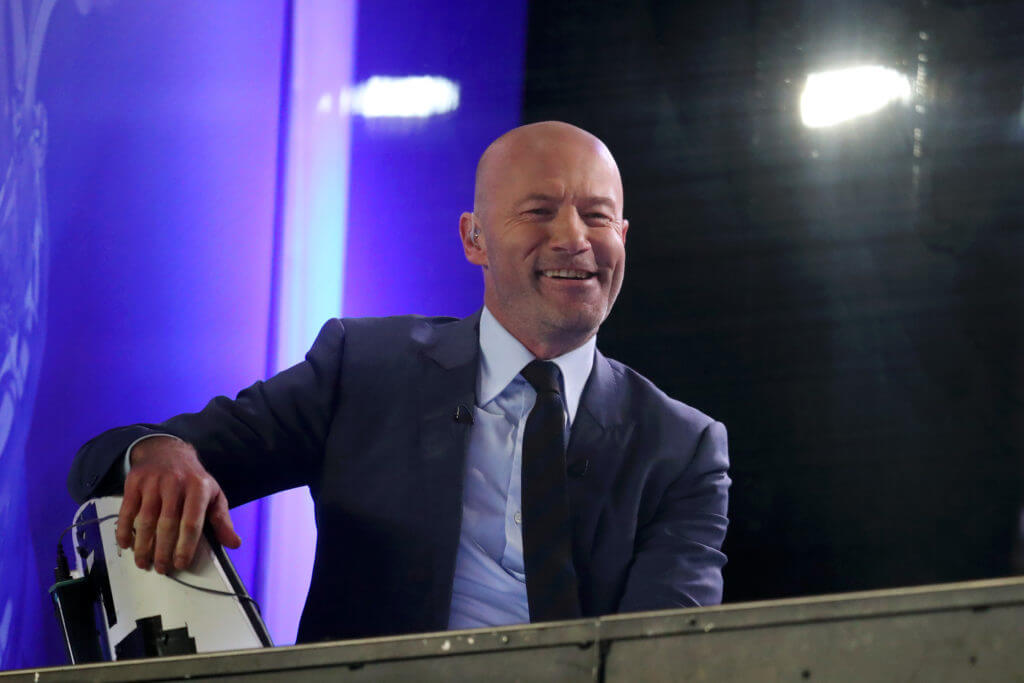 Fulham secured a hard-fought 1-0 victory over Sheffield United last night, with the result handing their survival chances a massive boost.

The Cottagers are only three points off safety, and Newcastle United will need to secure a win against Manchester United at Old Trafford tonight in order not to edge closer to a full-blown relegation battle.

Ending matchday 25 with only three points above Fulham will not do the Magpies’ confidence any good, and their fans are already afraid that a spell in the drop zone is inevitably on the cards.

Newcastle have just two wins and two draws in their last 13 Premier League games, and they will have to do better over the next couple of months.

They face Fulham on the last day of the 2020-21 Premier League campaign, and it will be interesting to see whether the clash has a huge say on the relegation battle.

Scott Parker’s side also have some tough games ahead, with clashes against Liverpool, Man City, Chelsea and Man Utd still to come, but one defeat in their last seven league games is a sign that they have what it takes to successfully navigate away from the murky waters of relegation in the coming weeks.