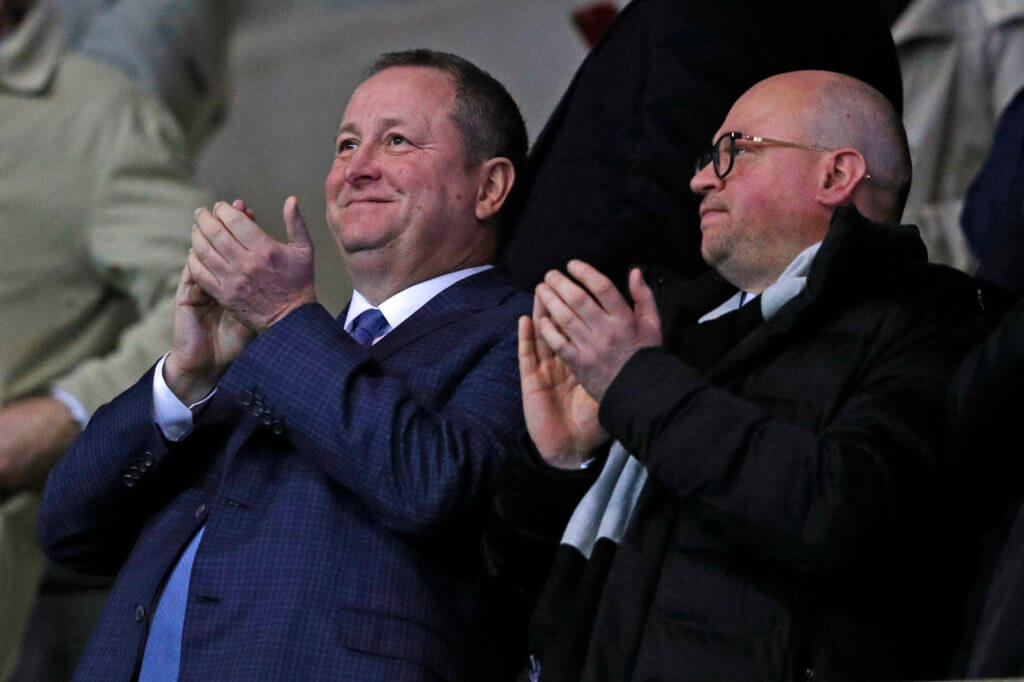 According to reports from the Daily Star, Mike Ashley is already planning to buy an EFL club.

The would-be Newcastle United owners – Amanda Staveley’s consortium — comprising her company PCP Capital Partners (10 per cent), the billionaire Reuben brothers (10 per cent) and the 80 per cent majority stakeholding of Saudi Arabia’s Public Investment Fund (PIF) – are currently waiting for Premier League’s approval for the £300 million takeover to go through. 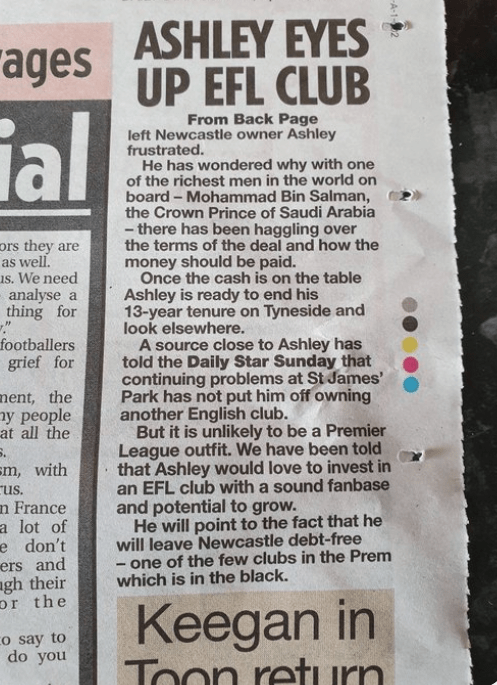 It has been claimed that the Staveley group are confident of the takeover. It could take up to three to four weeks to get the final verdict from the Premier League.

The report claims that a ‘source close to Ashley’ has informed them that he is not put off from football despite his unpopular 13-year tenure at St James’ Park. However, he would love to own a Football League club with a ‘sound fanbase and potential to grow’.

Many Newcastle fans have mocked derby rivals Sunderland saying Ashley should own the Wearside club instead. Here are some of the selected tweets:

So that rules out Sunderland then? 😂

Imagine it was Sunderland man 🤣🤣🤣

It says a solid fanbase. They’re out the equation

I hope that too. He’s done a fantastic job at Newcastle

Buy Sunderland plz 🙏 .. Rename there ground, the shite direct arena n get them bk in prem, just so our new team can smash them 7 nowt in the Derby's

In April 2018, after a second consecutive relegation, the club was sold to a group led by Stewart Donald.

Of course, Ashley has the funds to own Sunderland, but chances of him managing the Black Cats looks unlikely.