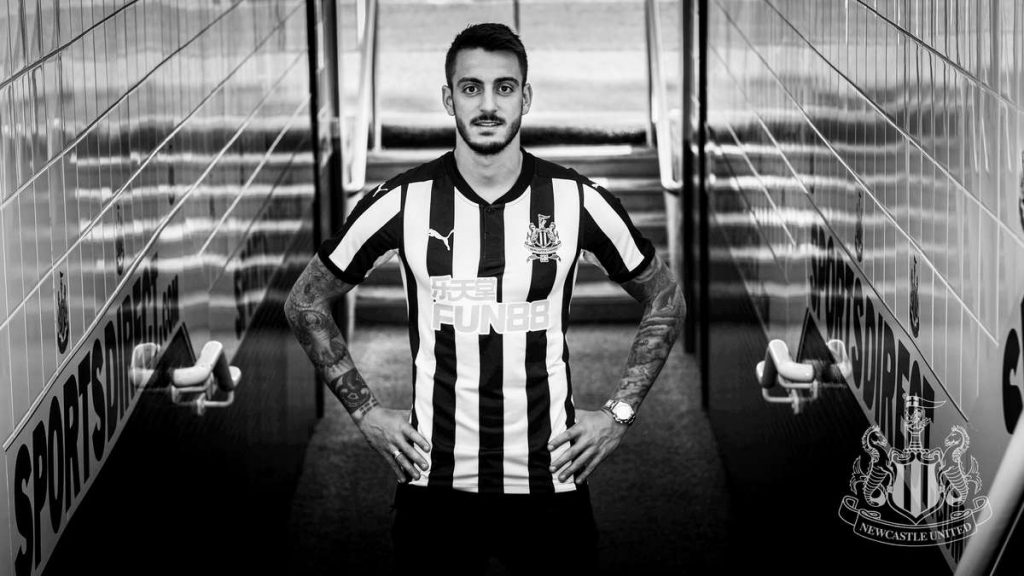 Newcastle United have agreed on a deal to sign the Stoke City forward Joselu.

The transfer has been confirmed by the Magpies and Joselu has signed a three-year contract at St James’ Park. Newcastle will pay around £5m for the Spanish forward. Stoke City paid £5.75m for Joselu and it seems that they decided to cut their losses and get rid of the player.

I’m so happy and excited to be a @NUFC player. It’s an honour to sign for such a great club. Thank you to everyone for such a warm welcome! pic.twitter.com/ar7Jxn4Q7Y

Joselu was loaned out to Deportivo La Coruna last season and the Potters have decided to cash in on him now. The Spaniard struggled to establish himself as a starter at Stoke and he will be hoping for better luck under Rafa.

The 27-year-old joined Stoke City from Hannover 96 in 2015. The Spanish forward has played for Real Madrid, Celta Vigo, and Hoffenheim in the past.

Joselu scored 6 goals for Deportivo last season and he will be hoping to make his mark in the Premier League this season.

Benitez has been trying to sign a forward for a while now and he will be delighted to have signed Joselu. The likes of Tammy Abraham turned down the chance to join Newcastle earlier this summer.

? @JoseluMato9 is looking forward to playing in front of the Newcastle fans

Having completed the move, Joselu said: “I feel very happy, because I have signed for a very big club”.

Benitez added: “Obviously he has experience of English football and the Premier League. We think if we can exploit his full potential he will be a good signing for us. He knows and accepts the challenge we’ve given him at Newcastle and he’s keen to come and fight for a position in the team.” 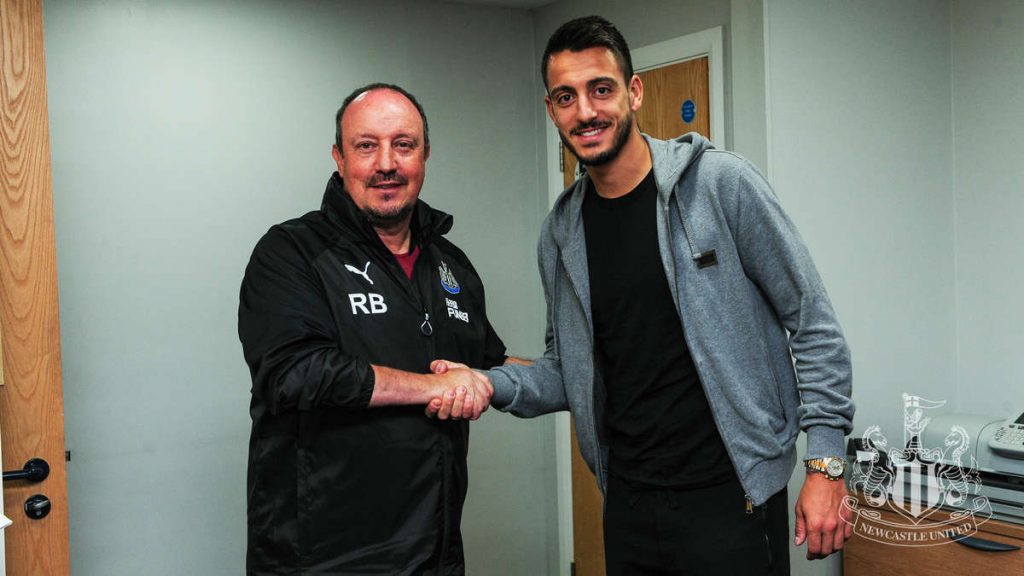 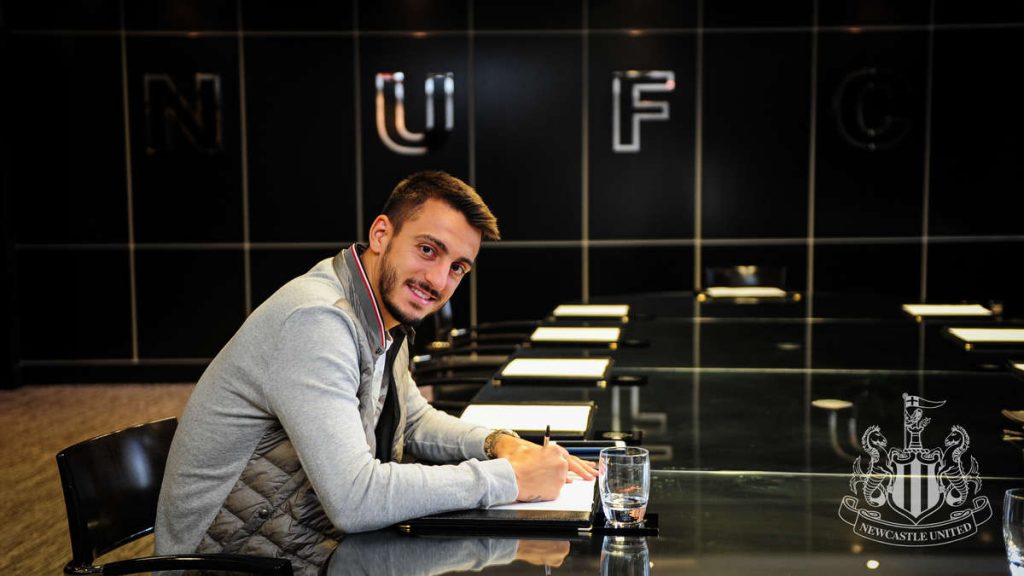 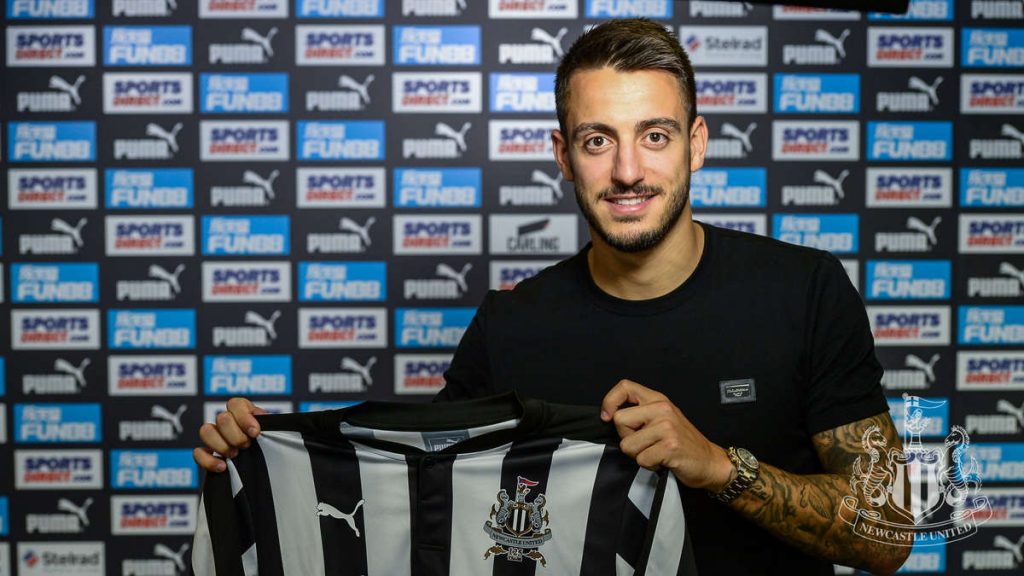 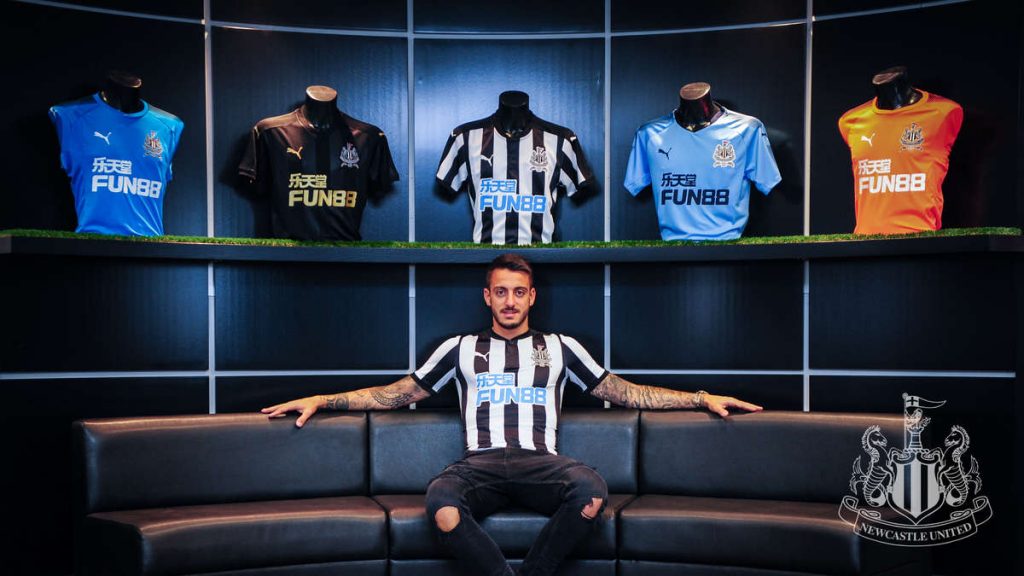 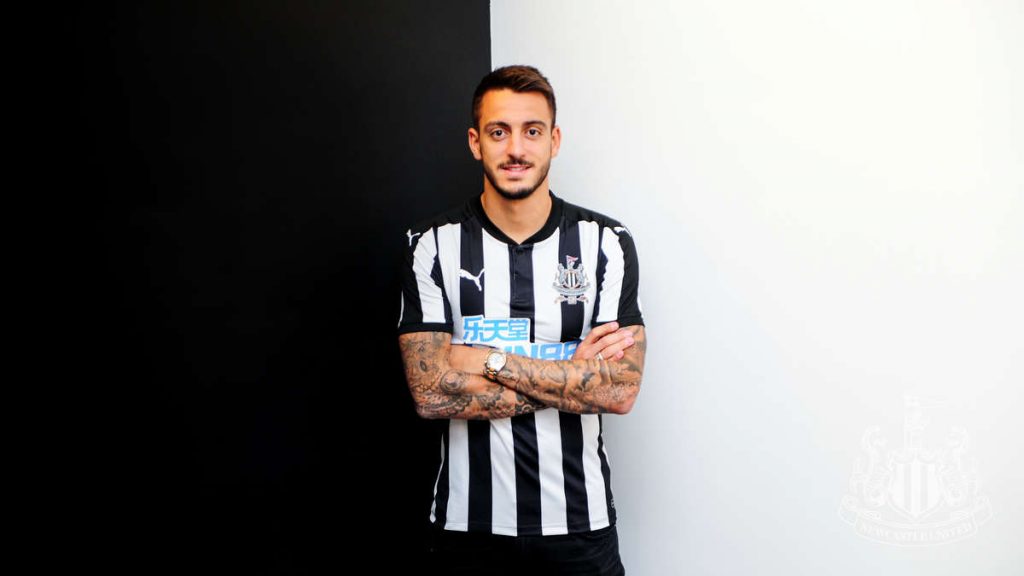 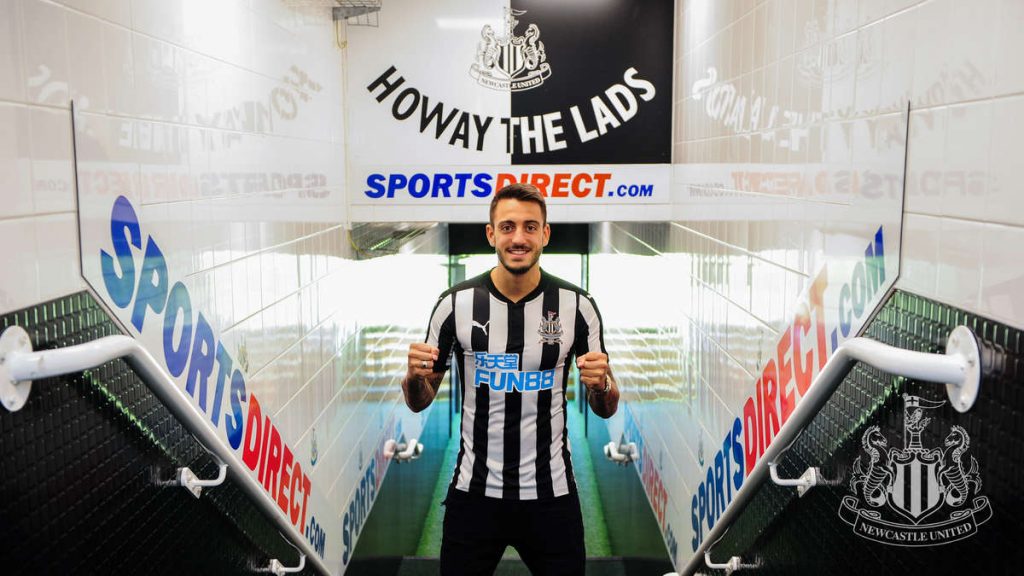 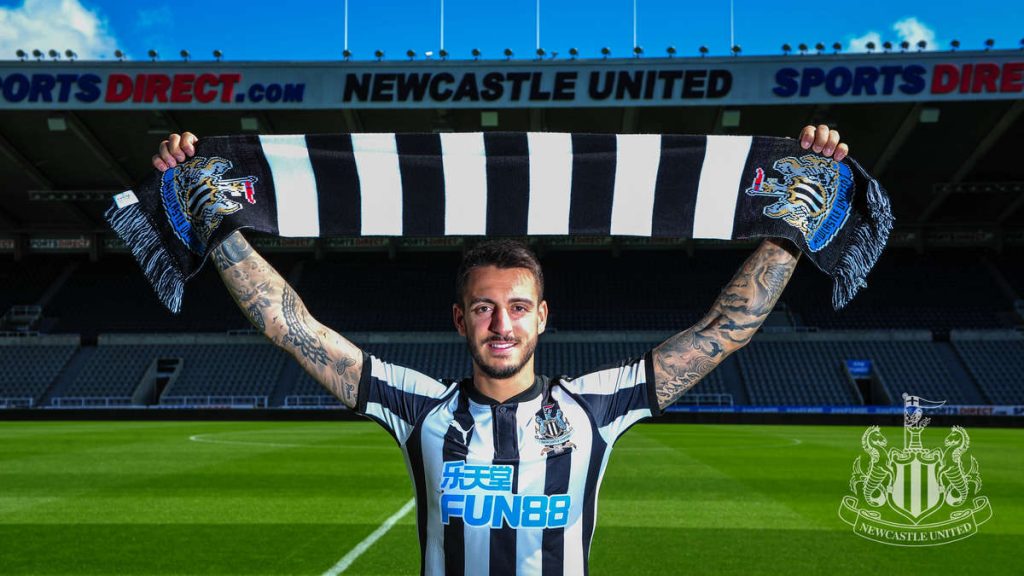 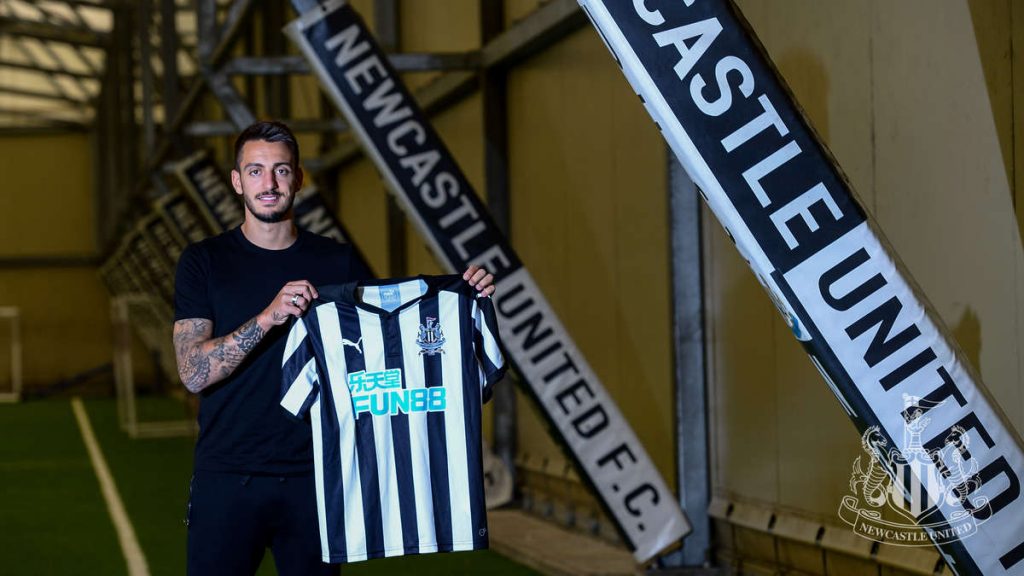 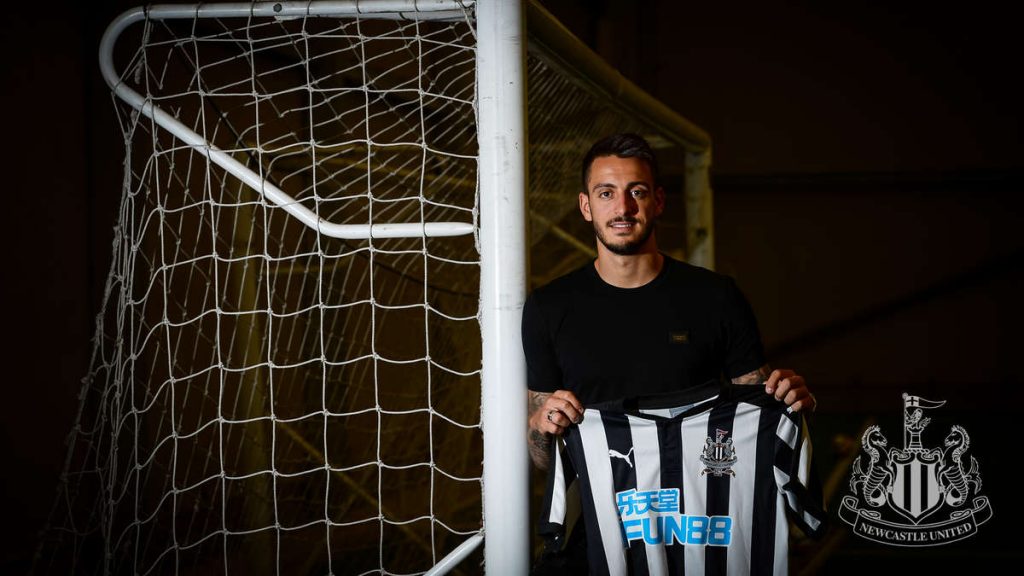 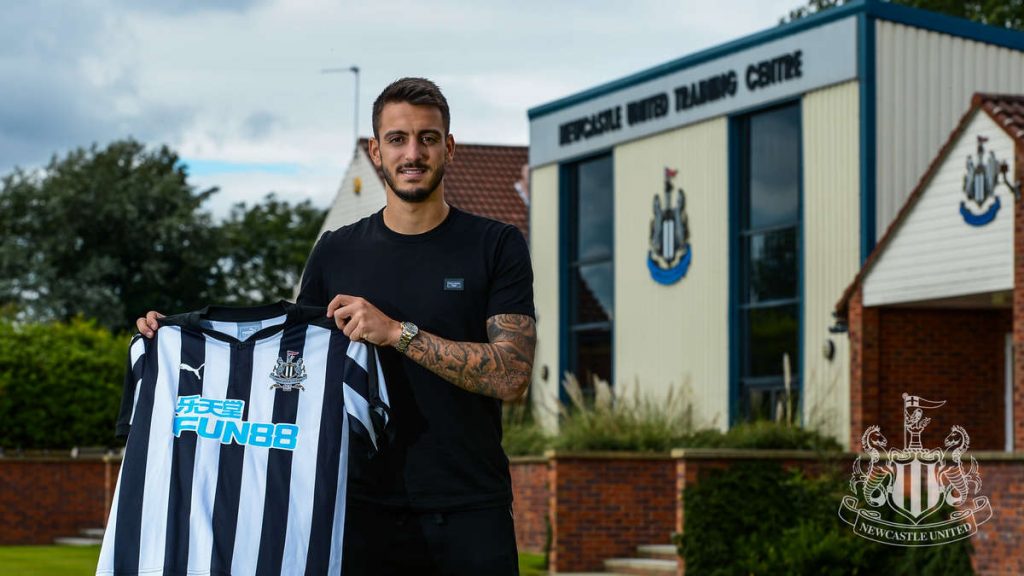 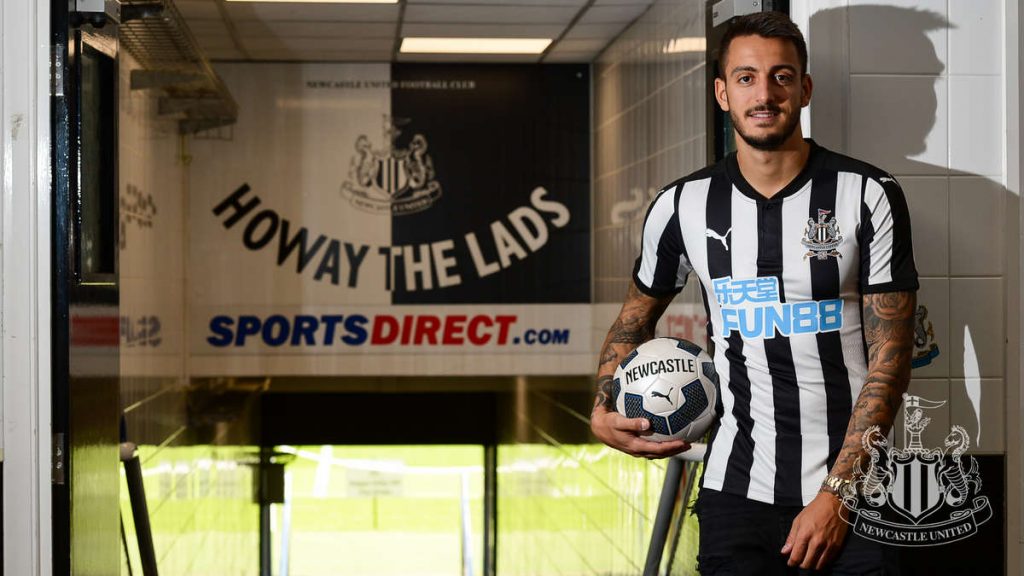 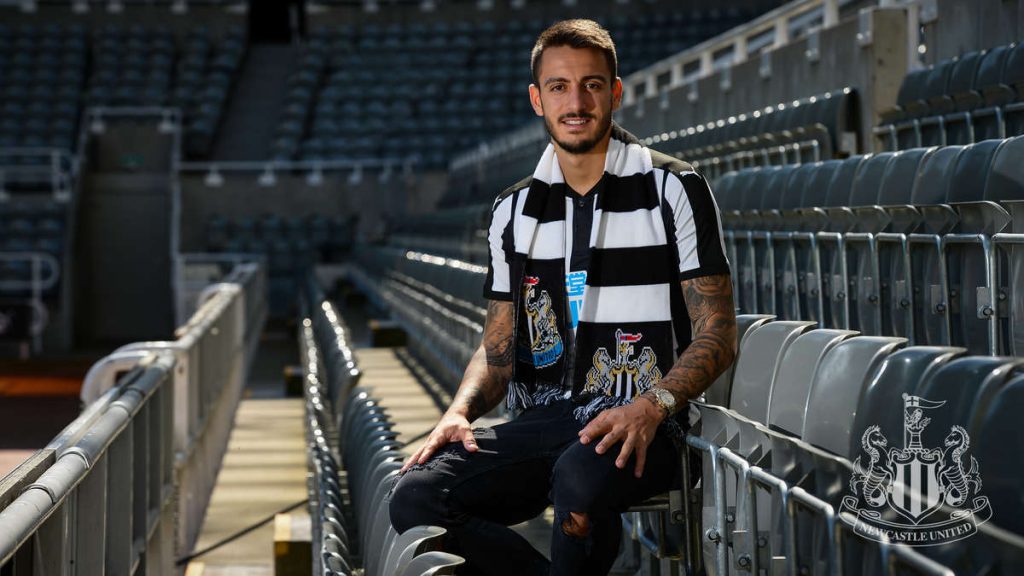