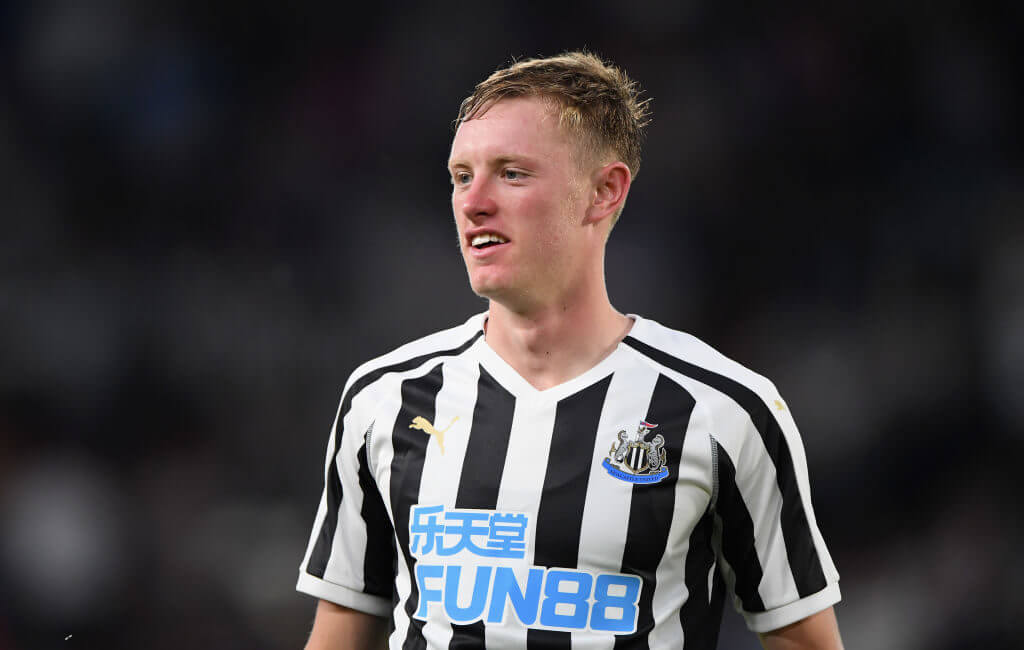 The Premier League returns after the international break, and Newcastle United will be in action on Saturday.

The Magpies will travel to Merseyside to face Liverpool who have won all of their games so far in the Premier League.

Ahead of the match, Newcastle boss Steve Bruce has confirmed that midfielder Sean Longstaff will miss the game after he suffered an ankle injury during training.

Sean Longstaff out of tomorrow’s game against Liverpool after turning an ankle in training yesterday. Steve Bruce confirms #nufc ‘won’t know how severe until next couple of days’. Andy Carroll visiting specialist in London today. ‘Delighted’ with progress so far.

Summer signing Andy Carroll has been progressing well but he is not fit enough to play against the Reds.

Longstaff is a key player for Bruce, and his injury news will come as a blow for the Magpies. The 21-year-old, who broke into the first team last season, made a tremendous impact and was reportedly wanted by Manchester United during the summer transfer window.

He has played in all the four games (started in three of them), and has an assist to his name as well. Longstaff is vital to Bruce’s 5-4-1 system, and it remains to be seen how Bruce replaces him.

The injury to Longstaff is a big opportunity for Shelvey to make a case of regular starts should he come up with a solid performance against his former club.