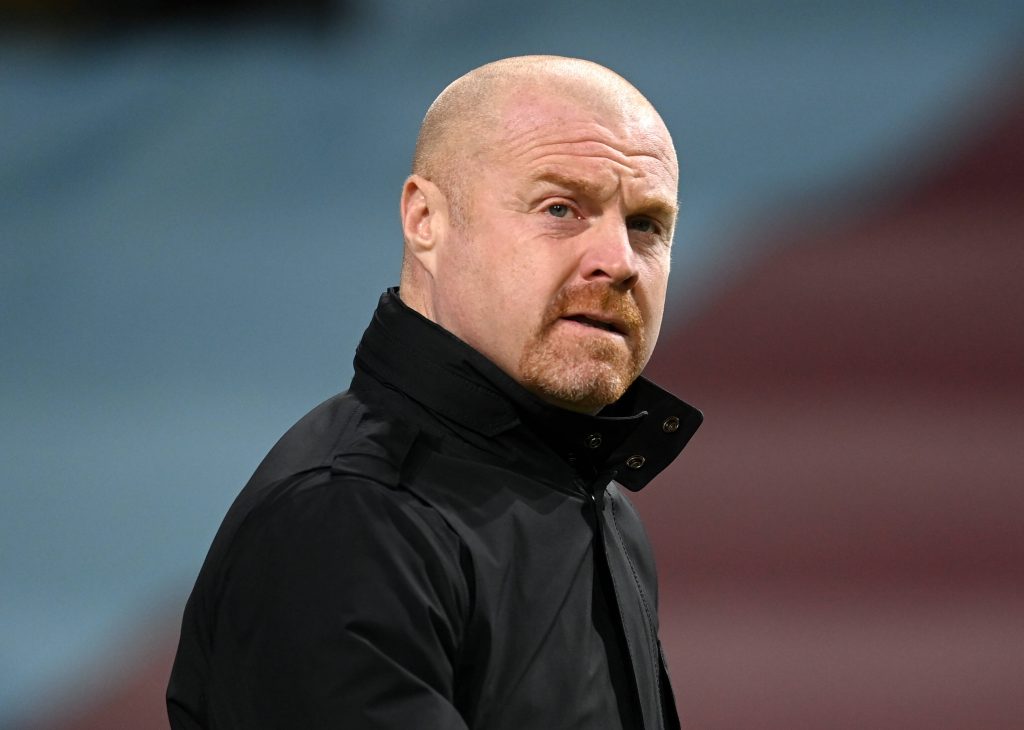 Newcastle United manager Steve Bruce is under tremendous pressure because of his side’s abysmal run of form, and he could be out of a job at the end of this season.

According to Daily Mail, the Magpies are looking at Sean Dyche as a potential replacement.

Dyche has done well at Burnley over the past few seasons but may relish the opportunity to manage what is perceived as a bigger club.

The 49-year-old’s appointment might not go down too well with the fans who are unhappy with their team’s playing style under Bruce. Dyche employs a similar defensive style of football.

Newcastle are currently two points above the relegation zone, and the fans will be desperately hoping that their side can beat the drop to the Championship.

In addition to having a devastating effect on the club financially, relegation could impact Newcastle’s ability to attract quality players and a good manager.

Mike Ashley has already been criticised heavily for his lack of ambition and investment. Going down to the Championship could force the under-fire Newcastle owner to tighten his purse-strings further.

It will be interesting to see how the next few weeks unfold for Newcastle. Callum Wilson and Allan Saint-Maximin are expected to return from their injuries soon, and Bruce will be hoping that his key players can steer his side to safety.

Read: Callum Wilson’s message to the fans on social media.