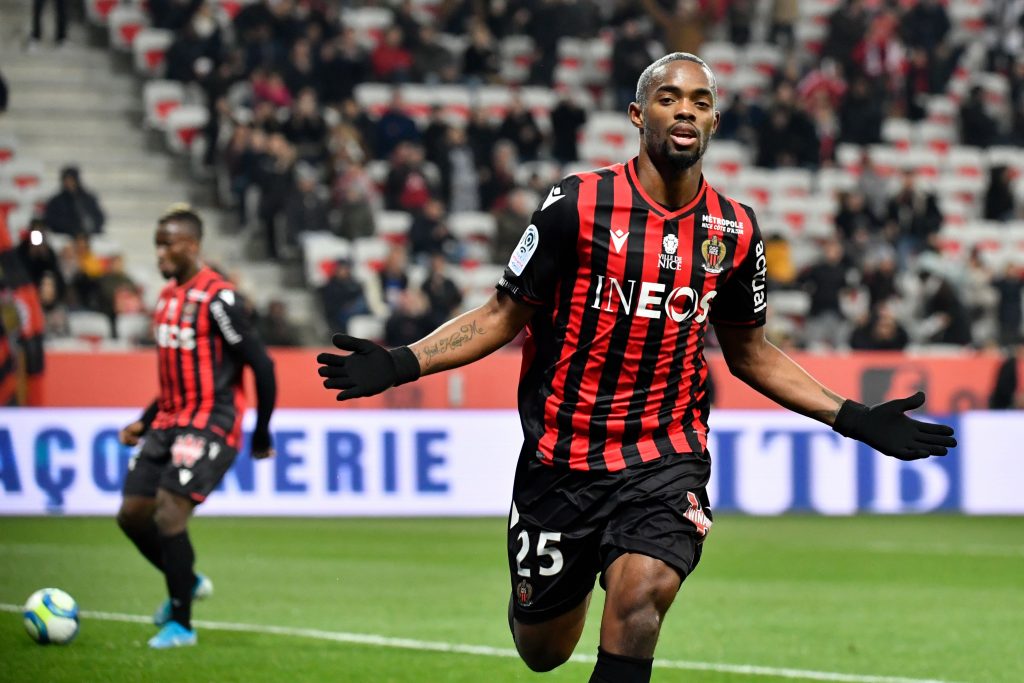 Newcastle have been linked with a move for the French midfielder Wylan Cyprien.

The 25-year-old midfielder will be a free agent at the end of this season and Nice are looking to sell him this summer in order to avoid losing him on a free transfer.

According to reports (h/t GFFN), the player is now valued at €10 million and the likes of Bordeaux are interested in signing him as well.

There is no doubt that Newcastle could use some depth in their midfield and Cyprien should be a good option for them.

The chance to play in the Premier League would be a step up for the midfielder and he is likely to be tempted if Newcastle come forward with a concrete offer in the coming weeks.

The Premier League side certainly have the resources to pay the reported asking price for the box to box midfielder.

The 25-year-old can contribute at both ends of the pitch. He will provide a defensive shield in front of the back four and help drive the team forward. On paper, he seems like an ideal fit alongside Shelvey and Hayden.

For the reported price, Cyprien could prove to be a major bargain for Newcastle this summer.