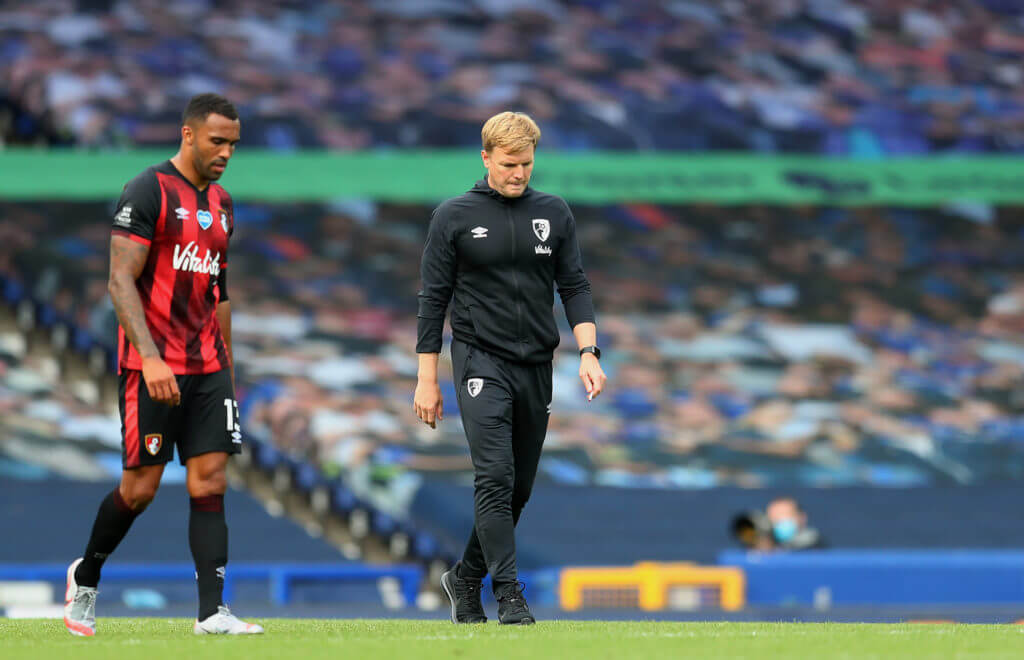 According to George Caulkin of The Athletic, Newcastle United have submitted a bid for Callum Wilson in the summer transfer window.

The Magpies are heavily interested in signing the 28-year-old forward from AFC Bournemouth this summer.

Steve Bruce is keen to bolster his forward department following the injury to Dwight Gayle and has earmarked Wilson as one of his prime targets.

Wilson is keen to leave the club following Bournemouth’s relegation to the championship.

The report claims that the Magpies have submitted an offer of £17.5 million, with another £2.5 million in add-ons for Wilson.

Aston Villa have had a £15 million bid for Wilson rejected yesterday.

According to Matt Law of The Telegraph, Villa made a £15m, plus £5m in add ons, offer for the AFC Bournemouth striker.

He added that Villa are at the front of the queue for Wilson, but it seems Newcastle are now in the driving seat to secure his signature.

Newcastle are also close to signing Rogerio from Sassuolo, while talks are being held to sign Ryan Fraser as well.