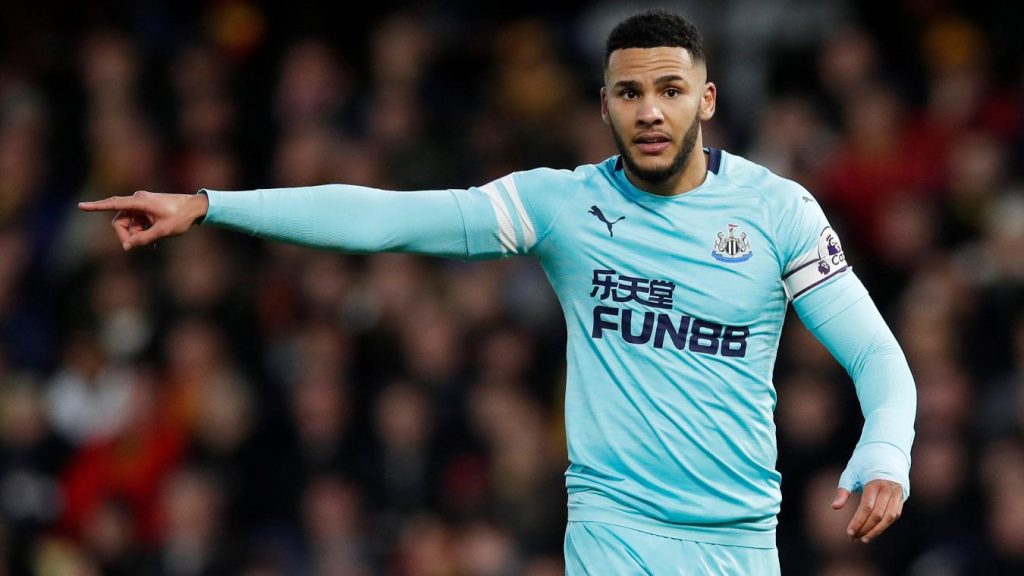 Newcastle were held to a 1-1 draw away from home against Watford.

The Magpies took the lead through Salomon Rondon in the first half but they failed to hold on to their advantage.

Doucoure equalised for the home side eight minutes from time.

Newcastle manager Rafael Benitez won’t be too happy with the result. The away side could have easily taken the three points here.

The fans were not too impressed with Jamaal Lascelles’ display against Watford.

Lascelles had a game to forget and it will be interesting to see if he can make amends in the upcoming weeks.

In terms of quality, Lascelles is Newcastle’s best defender but he has been struggling for a few weeks now. Perhaps a spell out of the starting lineup would be good for the player.

Taking him out of the firing line could help him regain his form and confidence.

Here are some of the reactions to Lascelles’ performance against Watford yesterday.

Lascelles is actually stealing a living at the moment

What does lascelles have to do to get dropped ? How can Hayden be anywhere near a premier league squad ? How can Atsu? How can Perez ? So many questions but let’s let Watford tear us apart comfortably 1st

Why the fuck does Lascelles start ffs

Some of the reactions to Rafa’s team are as if he left an in-form Coloccini, Cabaye & Ben Arfa on the bench..

Lascelles does need to step up, mind..#NUFC

drops kenedy for been poor… but starts lascelles? much rather fernandez/schar again #nufc

Why on earth is lascelles starting ahead of Schar

How does Lascelles keep getting the nod ahead of Schär?
Lascelles is our 4th best CB in my opinion behind Scär, Fernandez and Leguene (when fully fit)
I think he is a liability #NUFC

Kenedy seems to be getting alot of grief mind for his performances when most the goals we concede seems to be Lascelles fault and he’s still starting!Mental #nufc