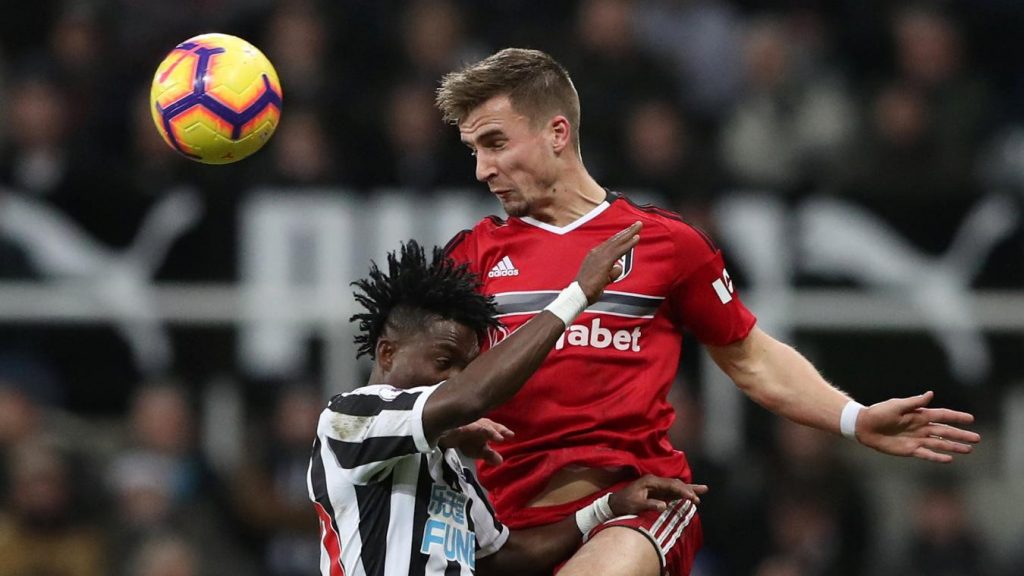 Newcastle United were held to a 0-0 draw at home against Fulham over the weekend.

Rafa Benitez will be very disappointed to have dropped points at home to one of the poorest teams in the division.

The Magpies failed to take their chances and Fulham held on for a point. The home side are now 15th in the table and Fulham remain bottom after the draw.

The away side could have easily won the game towards the end but Lascelles did well to keep out the likes of Mitrovic.

Newcastle struggled to create too many chances and the likes of Atsu put in another ineffective performance down the wing.

Benitez will have to improve his wide options in January if he wants to add more sharpness and creativity to his attack.

Newcastle fans took to Twitter to share their thoughts on Christian Atsu’s performance against Fulham on Saturday.

Atsu starting baffles me.. is anyone seeing something I’m not? #nufc

Tackle from lascelles at the end. ????

Manquillo awful
Atsu Awful
Schar looked poor defensively today and also distribution wasn’t as good as usual. Can we stop this 5 at the back thing now ?

I’m struggling to understand why it too Rafa so long to replace Atsu! Should of been off after 30 mins #nufc

I support ever player that plays for the club, but how does Christian Atsu get in our starting 11 when Jacob Murphy, who is twice the player, can’t get in the squad? Javier Manquillo the only other I believe cant cut it for us. #NUFC

Need to get Yedlin and Kenedy on for Manquillo and Atsu/Ritchie ASAP.

Have we ever had a worse right-hand side than Atsu and Manquillo?! #NUFC