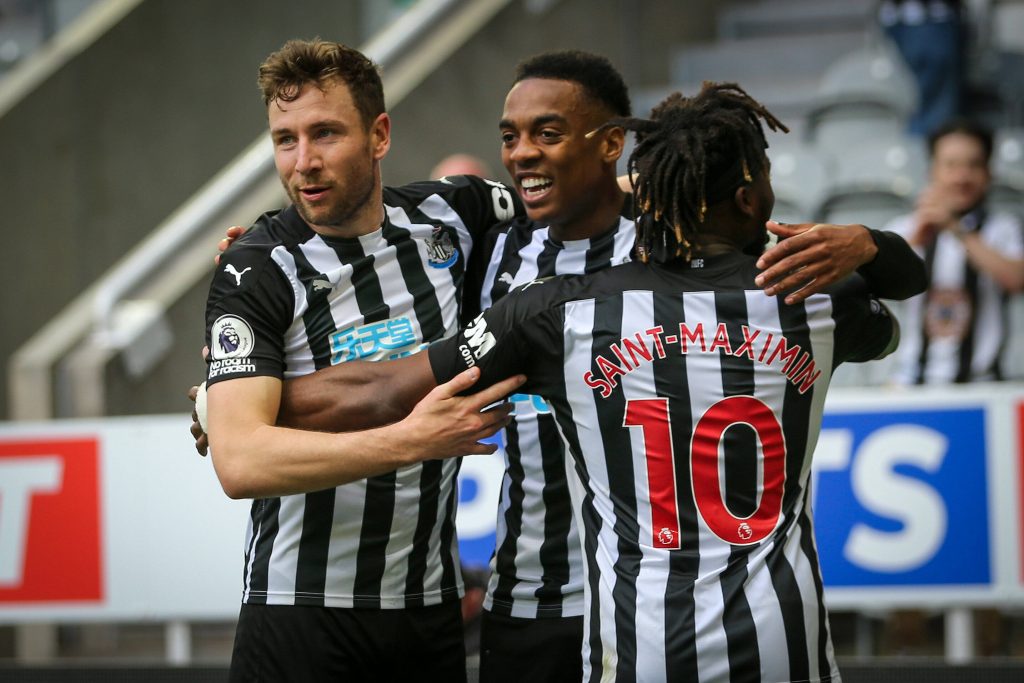 Newcastle United are keen on signing midfielder Joe Willock on a permanent deal this summer.

According to Chronicle Live, the Magpies could use goalkeeper Freddie Woodman in a possible player plus cash deal.

Arsenal are looking to add an English goalkeeper to their homegrown quota, and including Woodman in a deal for Willock could be tempting for the Gunners.

The Londoners need to raise funds for their own transfers after being linked with the likes of Ben White in recent weeks.

Willock was on loan at Newcastle during the second half of the last season, and he made quite an impact at St James’ Park.

The 21-year-old chipped in with vital goals for Steve Bruce’s side and ended the campaign with eight goals in 14 appearances.

He ended the Premier League season on a high by scoring in seven consecutive games.

The youngster established himself as a key player for Newcastle last season, and it makes sense for the Magpies to try and secure a permanent deal.

Willock is likely to improve with experience and has the talent to develop into one of the best goalscoring midfielders in the league.

He will want to play regular first-team football at this stage of his career, and Arsenal may not provide him with that platform.

A return to Newcastle could be ideal for the player, and it would be no surprise to see him head back north this summer.