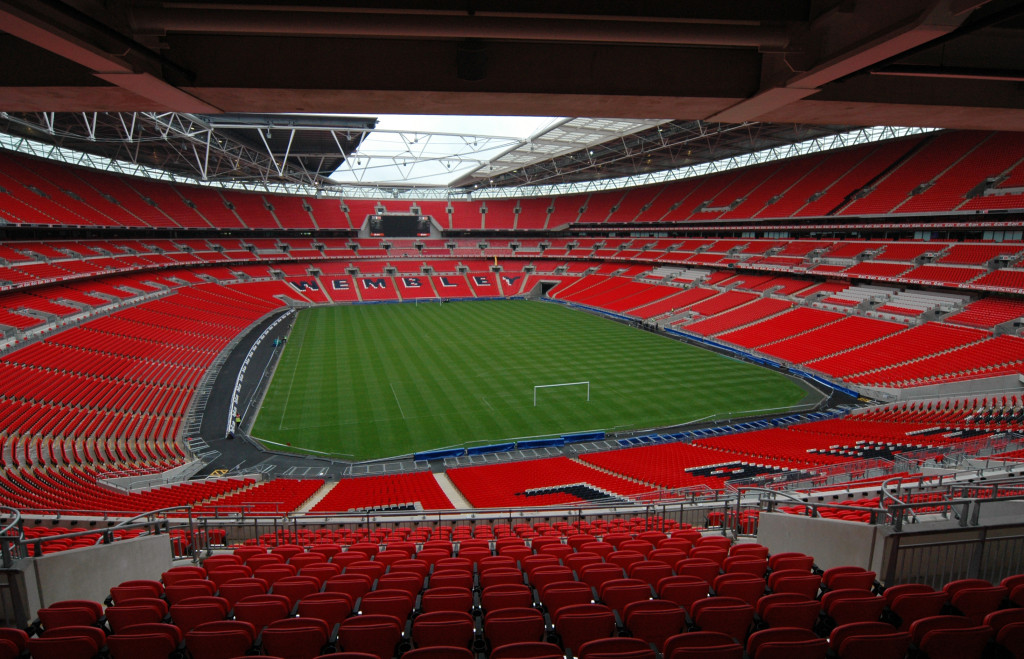 In 2004 FIFA published a 250 page list of requirements they deemed necessary for the hosting of World Cup games. The succinctly titled Football Stadiums` Technical Recommendations and Requirements was a guide to not only building new stadia but also refurbishing those already built; from car parking for 10,000 vehicles to state of the art accommodation and technical facilities for thousands of journalists the requirements laid out by the world governing body gave much cause for concern to many a national football association. Designed specifically for the 2006 World Cup in Germany it was also destined to be a blueprint for subsequent finals in South Africa and Brazil.

The major points of FIFA`s World Cup manual, for without its `suggestions` it would make the bidding process for future tournaments even more problematic for aspiring hosts, were; Supporter comfort and security topped the list. The comprehensive directive also specified; alternative energy sources and green credentials for any new stadium, appropriate lighting, LED of course, that would be beneficial to both players and spectators, re-use of cups for refreshments as well as package-free food products.

The Valenciennes Stadium is a steel structure without any visible bolts while the Gottlieb Daimler Stadium in Stuttgart is one of the most advanced purpose-built sports stadiums in Europe. Both of those stadiums were built for 2006 and in keeping with FIFA`s ecological mantra the Gottlieb Daimler Stadium harvests approximately 8,000 m3 of rainwater and stores it for watering the grass and flushing toilets.

The 2010 World Cup hardly set the world alight as far as stadia and technological innovation was concerned. It was, however, the first time in sporting history the competition was broadcast in 3D, utilising an amazing total of 290 HD broadcast cameras. Also, spidercams ran on cables strung high above pitch level, reviving memories of the huge star-shaped shadow cast on the Aztec Stadium by the burning Mexican sun in 1970.

Though the level of technological advancement in South Africa was limited there were improvements in stadium design for both new constructions and those that were simply refurbished.

The showpiece stadium, Soccer City, underwent major renovation, in 2008, that increased capacity to 94,700 making it the largest sports stadium on the African continent. Its design was so specific that not a single seated spectator was more than 100 meters away from the pitch. The Moses Mabhida Stadium was designed to expand and provide extra seating by using an upper deck that could be quickly set in place or knocked down.

Greenpoint Stadium, opened in 2009, was designed to complement Cape Town`s thriving and vibrant downtown district and was built close to the shopping and entertainment facilities while the Nelson Mandela Stadium was a new-build that was created using state of the art construction techniques and materials. Another new stadium, completed just months before the first ball was kicked in the 2010 finals, the Peter Mohaba Stadium, featured a playing surface composed of natural grass reinforced with synthetic turf fibres. FIFA history was made on June 13th 2010, when the game between Algeria and Slovenia became the first World Cup match ever played on a surface that was part artificial.

Paradoxically the greatest technological advance from the South Africa World Cup came as a result of incidents on the field which had a direct bearing on the introduction of Goal Line Technology for Brazil 2014.

It is now part of World Cup folklore that Frank Lampard had a legitimate goal ruled out against Germany, an event by itself that accelerated the introduction of GLT. But there was also an incident when Carlos Tevez scored a goal for Argentina, against Mexico, that was blatantly offside. That information was relayed to the entire stadium via the large television screens and resulted in mayhem amongst the indignant Mexican players. FIFA officials dodged the post-match media interrogations but they did say they would crack down on the replays shown on big screens inside stadiums.

The contrasting value of technology, or to be more accurate, use thereof, was illustrated by aids used by England and German teams in Brazil 2014. The Germans had a screen at their hotel on which they could see good luck messages from their fans as they left their hotel. That obviously helped a bit more than England. Each of the England players was given an iPad that contained information on each of the teams in Group D and rival players – shades of Don Revie and his infamous dossiers on opposing teams- maybe a case of too much information.

Brazil 2014 kicked off with much anticipation, as much for how GLT would work  as for the constant controversy over stadium construction in that country. Many wondered if the cost to be borne by a nation of stark contrasts between poverty and wealth would be too much, not to mention the deaths of workers engaged in a race against time to complete building the stadia. But completed they were and, overall, there was an element of a good deal for the Brazilian taxpayer as the eventual bill showed the stadiums were hardly the most costly ever.

Goal Line Technology proved a success in Brazil. Supplied by a German company, Goal Control, GLT was tested more than 2,000 times in the run up to the finals and each goal mouth was covered by 7 high speed cameras. Hardly surprising then that any decision could be made within a second and be accurate to within 0.5 cm. Less costly and arguably just as useful was the use of fluorescent foam by referees to mark the required 10 yards, or nine meters, any opponent had to be from a free-kick.

Brazil 2014 was the first World Cup to use GLT, it was also the first time a European country won the trophy on the South American continent. However, even before the Germans celebrated back in Berlin focus switched, not to the next World Cup, Russia 2018, but to Qatar and the accelerating controversy that surrounded the contentious decision by FIFA to award the 2022 World Cup to a nation where the temperatures regularly hit 40 to 50 degrees in summer.

Aside from the controversy and suggestions of bribery and corruption that marred FIFA`s decision and the question mark it placed, and one which is still there at the time of writing, is the uncertainty of the Qatar World Cup even going ahead. And if it does will the technological revolution of having air-conditioned stadia even work.