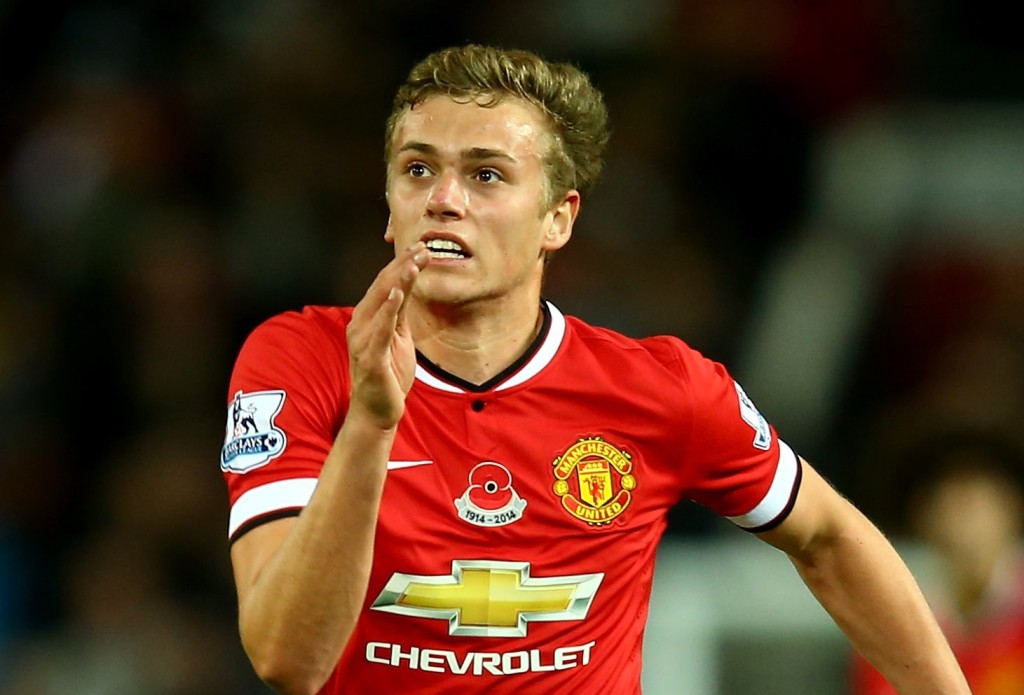 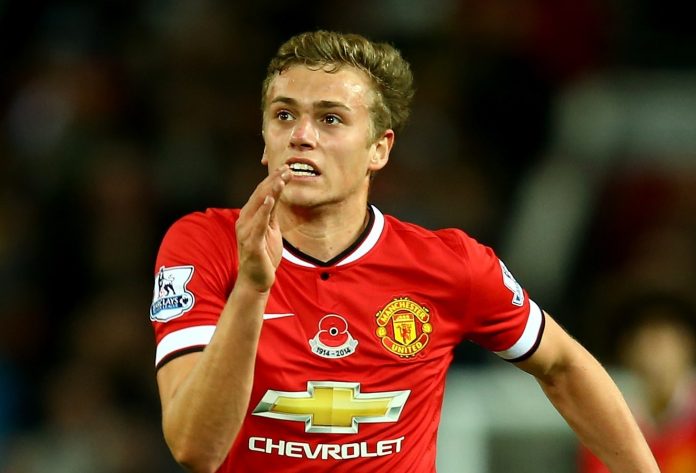 Manchester United striker James Wilson is at the right place, according to England U21 manager Gareth Southgate. The 19-year-old has seen his first team appearances were limited since making his way into the first team in May 2014.

The English striker has not featured for Red Devils in 2015/16 season as Louis van Gaal has used Wayne Rooney has his main striker. The teenager has not made any substitution appearances as well.

Wilson scored the winner in England U21’s 1-0 victory over the United States in the friendly fixture. United signed Anthony Martial from AS Monaco on the deadline day and the arrival of the French international will see him drop further down the pecking order.

An earlier report from the Daily Mail suggested Van Gaal will allow Wilson go on loan. However, the Dutchman decided to keep him at Old Trafford and Southgate believes the youngster needs to gain physical development.

“I believe United will handle his development in the best way. They are one of the best clubs in the world. Look at their history for developing young players,” Sky Sports quoted Southgate as saying.

“There is still some physical development to come. As he plays more matches he will get hardened. It is very early stages of us working with him. We’ve seen him play for United.”

“He hasn’t got enormous game time under his belt. We might have to be patient and wait for him. We know he is a goalscorer, and he has got some great potential.”

Wilson needs to improve on his physicality and the best way to do is to follow Adnan Januzaj and left-back Luke Shaw’s footsteps, who have worked on it before the start of the season.

However, the Belgium international has been sent out on-loan to Borussia Dortmund in the final week of the transfer window. Any opportunities which will be made available for Wilson is something he needs to capitalise on it in order to get some minutes under his belt.