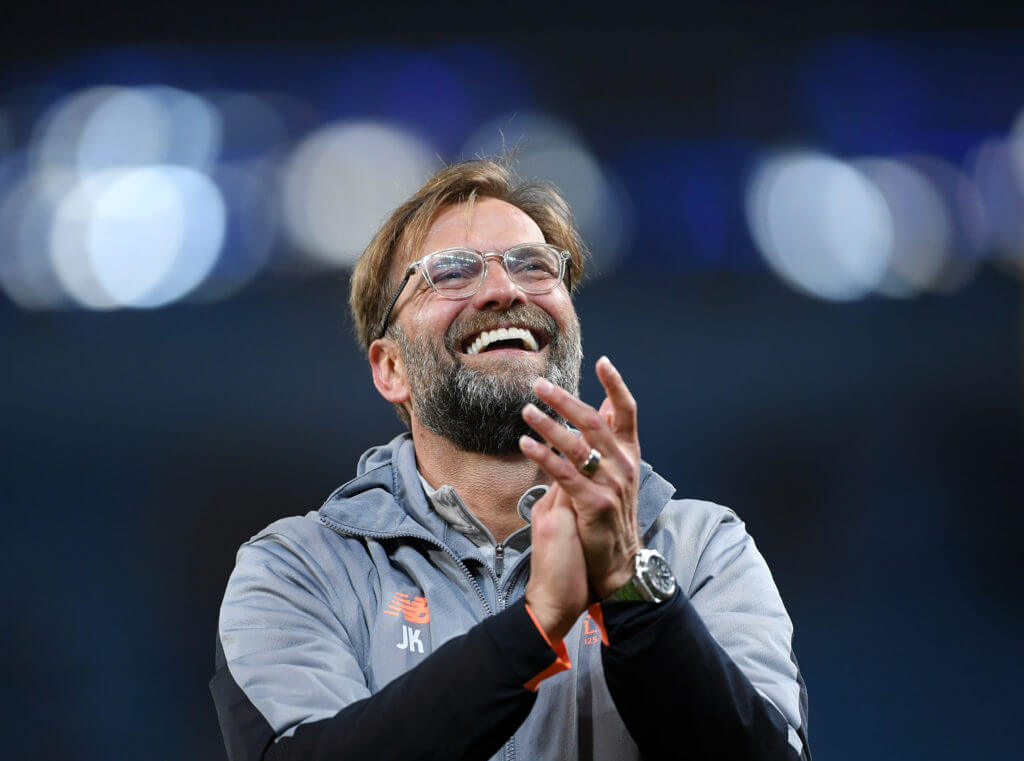 According to research group CIES Football Observatory, Liverpool have the most valuable squad in the transfer market. The study has been conducted based on Europe’s top-five leagues.

Jurgen Klopp’s men top the list (£1.27bn) ahead of fellow Premier League side Manchester City (£1.24bn) in second. The two Premier League clubs are ahead of La Liga giants Barcelona and Real Madrid who find themselves in the third and fourth positions respectively. 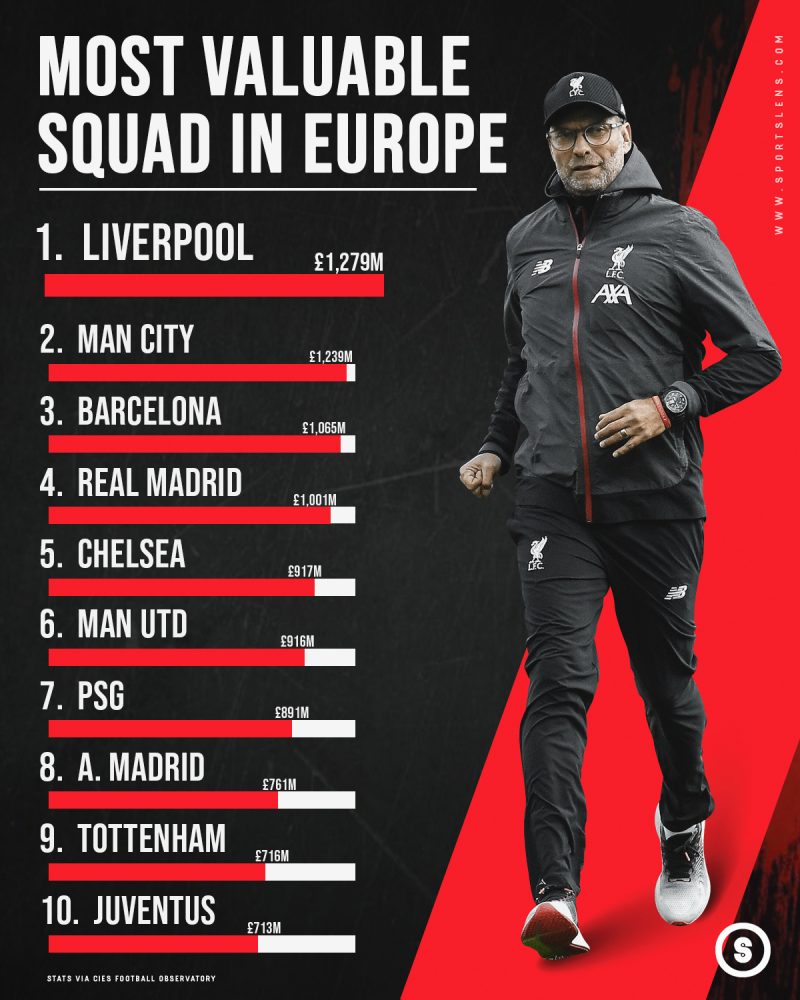 London outfit Chelsea find themselves in fifth despite been banned from signing players in last summer’s transfer window. Their squad has strongly increased due to the emergence of so many young players.

The Blues are just above Manchester United who have an aggregated squad value of £916 million.

The other Premier League club who have made the cut in the top 10 is Tottenham Hotspur, although Jose Mourinho has insisted that he doesn’t have a strong squad to operate with.

However, the focus shifts to Liverpool who are runaway leaders of the Premier League and need just two victories from their remaining nine games to claim their first top-flight title in 30 years.

The Reds won the Champions League last season and also added the Uefa Super Cup and Fifa Club World Cup this term. Kylian Mbappe, 21, has the highest transfer value at more than £227m.