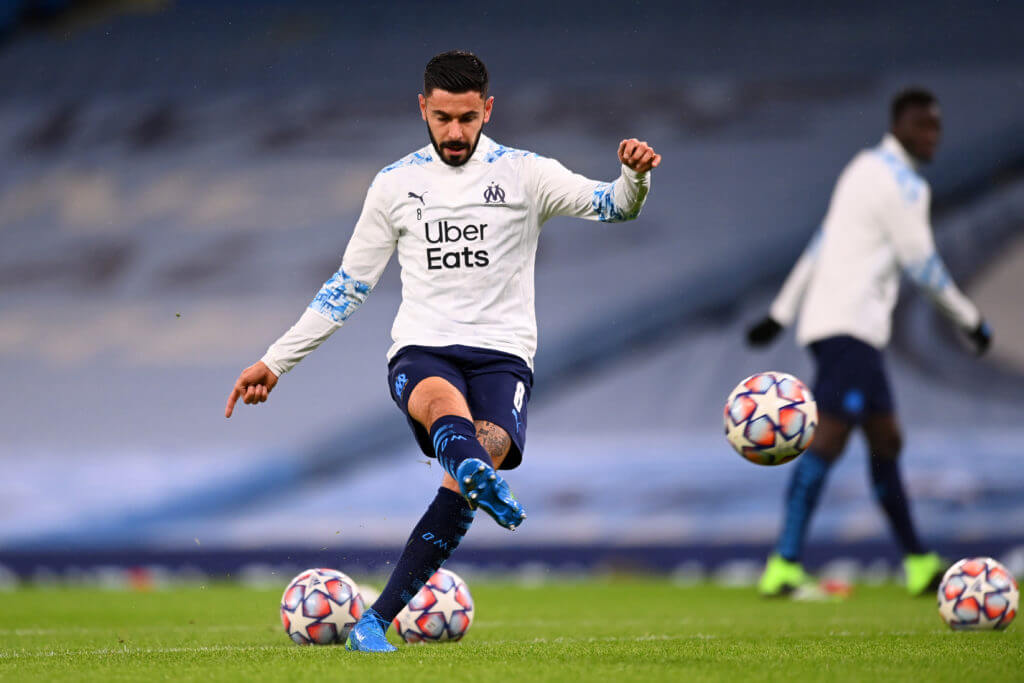 Aston Villa are looking to secure the signing of Marseille midfielder Morgan Sanson in the January transfer window, according to Fabrizio Romano.

The reputed Italian journalist has claimed on Twitter that Villa ‘confident’ of completing the signing of the 26-year-old midfielder.

We covered yesterday that Sanson is expected to cost in the region of £13-18m, and Marseille are looking to use the money to sign Arkadiusz Krystian from Napoli.

Aston Villa are confident to complete the signing of Sanson from OM in the next few days – negotiation opened also to find the agreement on personal terms. #avfc

…meanwhile, OM are working to sort out last details with Napoli and then announce the signing of Arek Milik. 🇫🇷 https://t.co/GvqjwgbMjU

The Athletic journalist Gregg Evans reported yesterday that Villa are hoping to finalise a deal for the midfielder and they are in talks to get the deal done.

The likes of Wolverhampton Wanderers, Crystal Palace and West Ham have shown an interest previously but Villa are pressing ahead with a move for the Frenchman.

Meanwhile, Villa are looking to offload Conor Hourihane this month.

A host of Championship clubs have registered an interest in the 29-year-old midfielder who has scored 29 goals in 150 games since signing for Villa for just £1.5 million from Barnsley in 2017.

It seems Villa are looking to replace him with a top-quality player, and they would be able to do so if they land Sanson.

The midfielder has scored 25 goals and provided 22 assists in 156 games for the French top-flight side, and has been a key player for Marseille since joining the club in 2017.