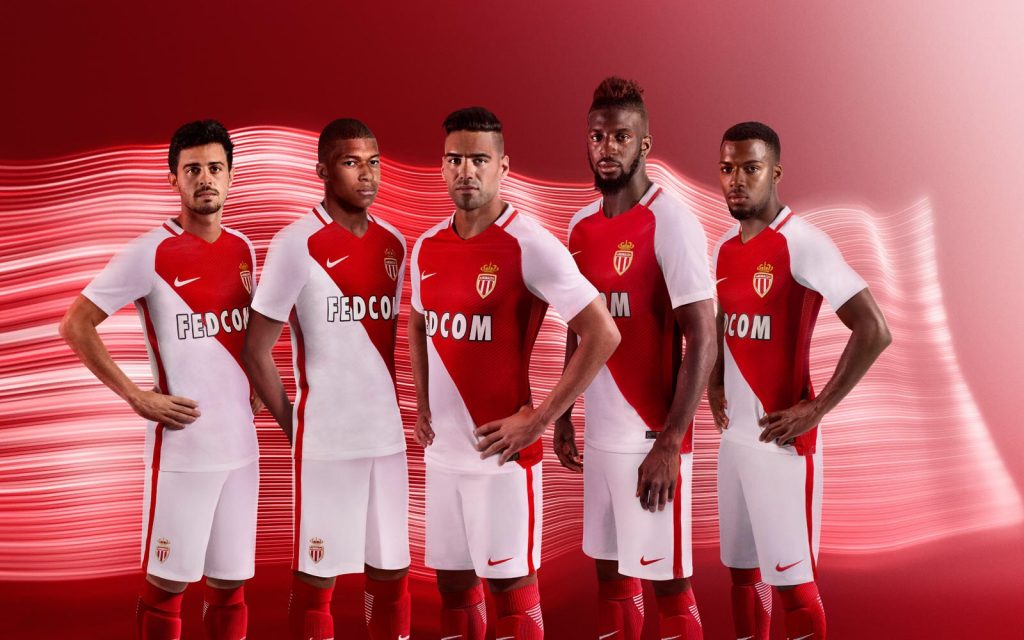 Monaco have adopted a clever transfer policy in recent years. It has enabled them to make huge profits on player transfers.

Originally, Monaco’s billionaire owner Dmitry Rybolovlev wanted them to become Europe’s elite club. He was willing to spend as much as necessary to get them there. In 2013, he paid £87.5m for Colombian stars Radamel Falcao and James Rodríguez. Plus he spent £21m on Portugal’s best midfielder Joao Moutinho.

However, Rybolovlev’s spending spree ended soon after. He lost half his fortune in a bitter divorce battle and UEFA’s strict Financial Fair Play rules were in force. This made his original plan impossible.

So, the Monaco board adopted a new transfer policy, which is still in effect. It combines producing and promoting talented youngsters from their academy with buying the best young players from around the world. Then developing these players with high-quality coaching, the use of excellent facilities and first-team opportunities. After a few years, the players who impress most are then sold to other clubs for a large profit.

The effectiveness of this strategy is clear for all to see. Geoffrey Kondogbia was 19 years old when he was bought from Sevilla for £16m. He was later sold to Inter Milan for £26m. 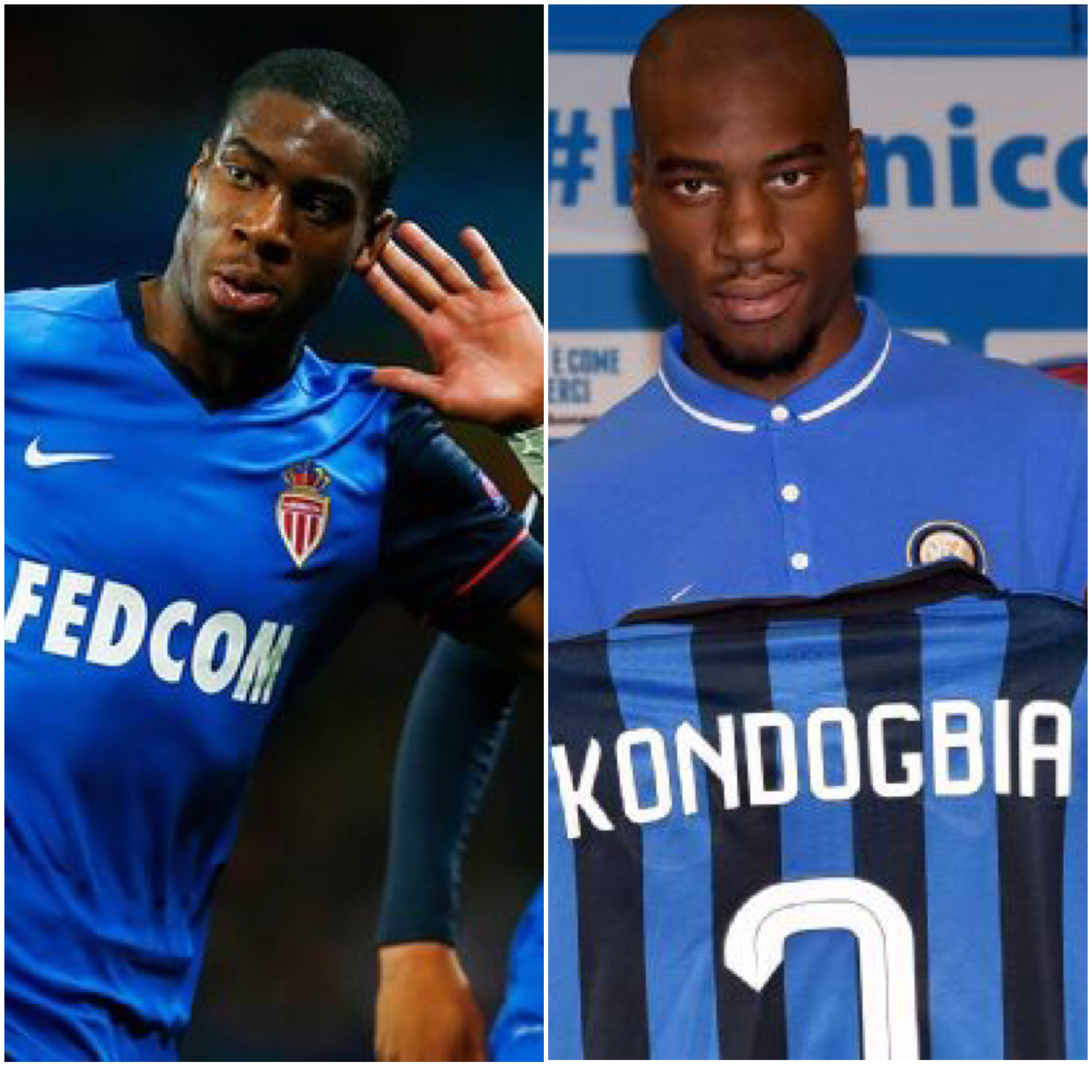 Anthony Martial was 18 years old when he was bought from Lyon for £5m. In 2015, he was sold to Manchester United for £42m with the fee potentially rising to £67m. 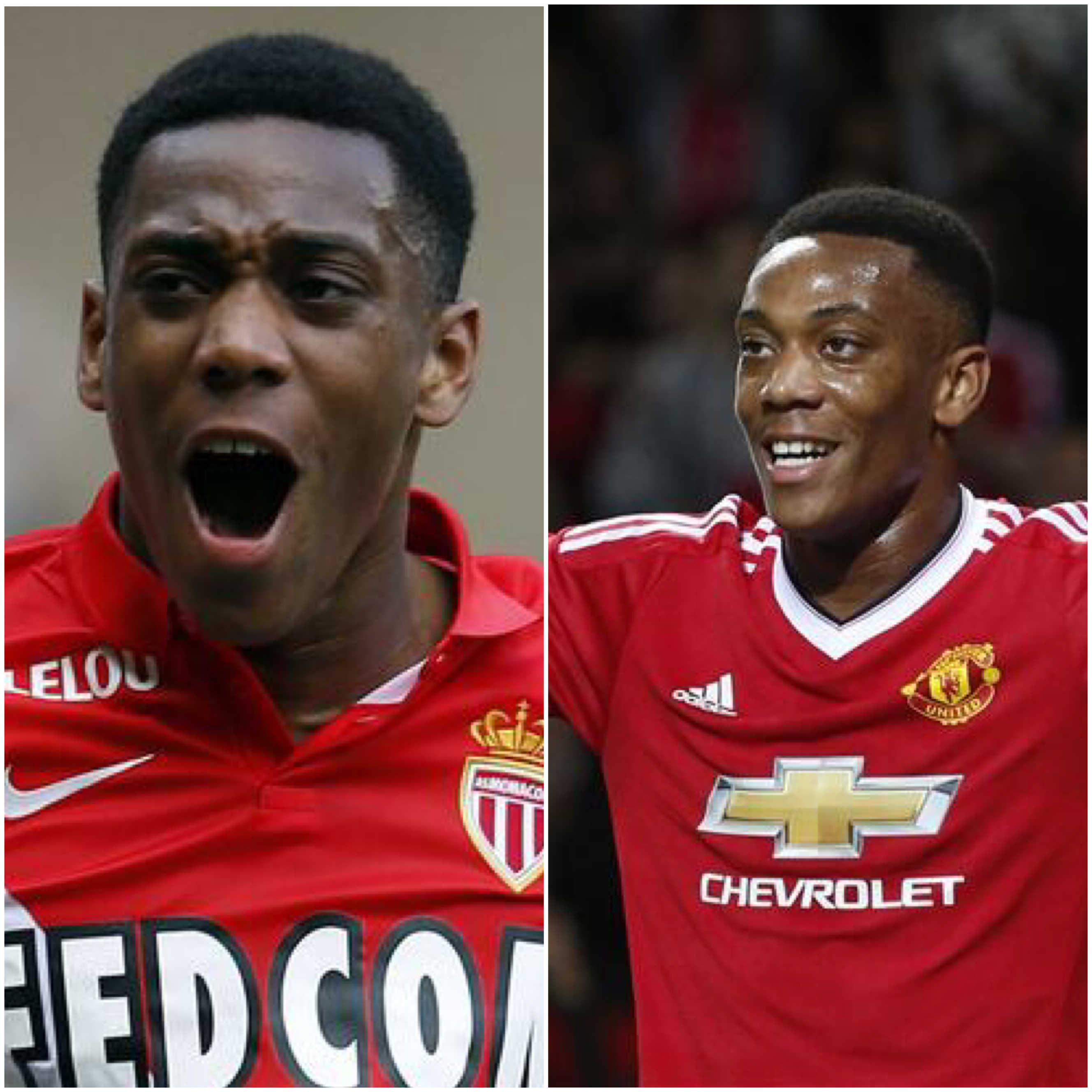 These are just two examples of their transfer policy’s success.

Monaco has continued to build on this success by reinvesting this money on exciting young players, coaching at all levels, club facilities, and their scouting network. This has allowed them to find and nurture another batch of potentially world class players. This includes Jemerson, Fabinho, Tiemoué Bakayoko, Thomas Lemar, Bernardo Silva, and Kylian Mbappe. It is likely all of these players will be sold for a big profit in the near future.

So far, Monaco’s profit driven transfer policy has been a great success, with no expectations for change in the near future.