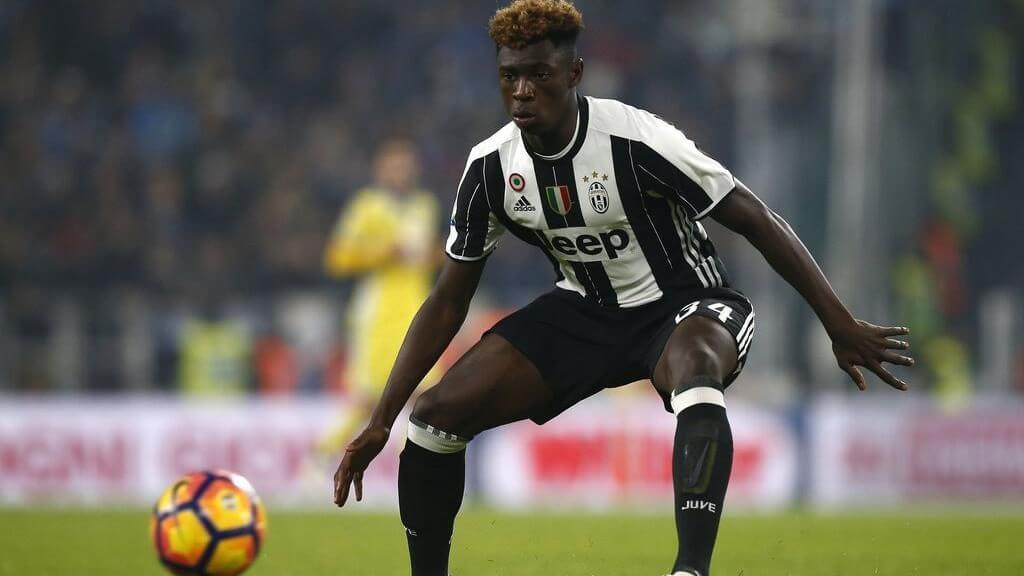 Everton have been linked with Moise Kean for a while now.

According to a report from  Corriere dello Sport (translated by Sportwitness), the player is now open to joining the Merseyside outfit.

Juventus want around €30-40m for the young striker and it will be interesting to see if the Toffees match the asking price now.

Marco Silva needs to sign a goalscorer and he should do everything in his power to land Kean.

The Juventus striker is an elite talent who could develop into a world class player for them. Everton are yet to replace Lukaku properly and Kean could be the ideal solution.

Despite his tender age, Kean is ready to make an impact at the highest level and he will certainly improve Everton next season.

It will be interesting to see where the player ends up eventually. He is thought to be a target for Premier League side Wolves as well.

Kean could partner Richarlison in the attack next year or lead the line for Everton as their number nine. Richarlison is at his best when he is playing off a main striker and has a free role.

The signing makes perfect sense for Everton and it will be interesting to see if they can get the deal over the line now.