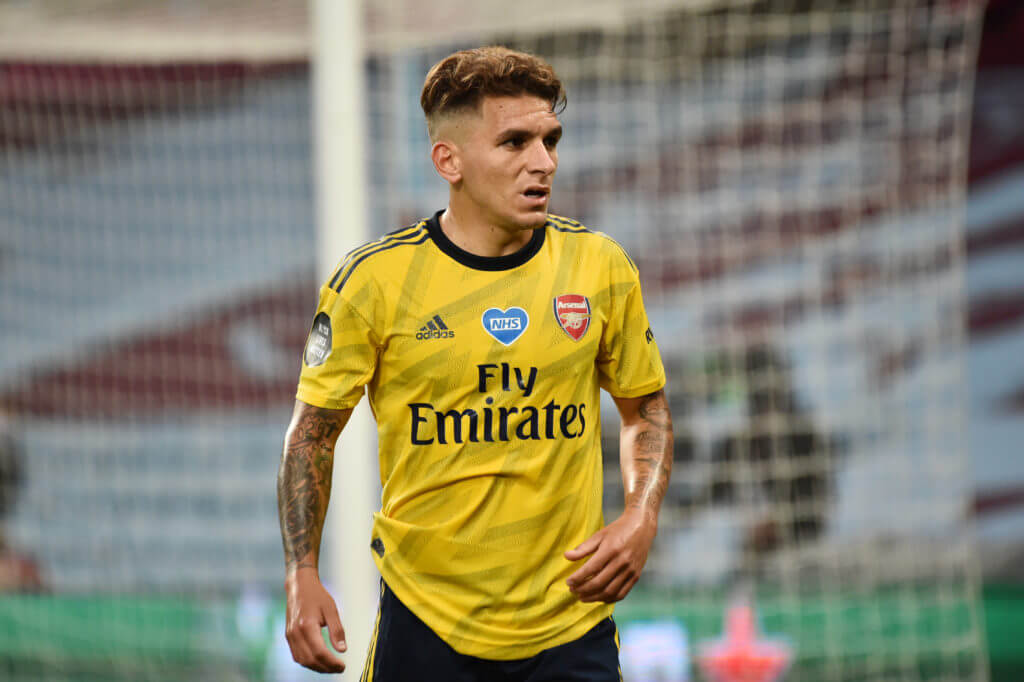 Arsenal midfielder Lucas Torreira could be set for a return back to Serie A, with league leaders AC Milan reportedly monitoring his current situation.

The Uruguayan joined the Gunners in the summer transfer window of 2018, and became an instant hit with the fans, scoring the fourth in a 4-2 victory against bitter rivals Tottenham Hotspur.

However, things have gone a bit sour since then, and he has since been loaned out to Atletico Madrid in a deal which saw Thomas Partey move in the opposite direction.

Torreira’s time at the Wanda Metropolitano hasn’t worked out as he’d have hoped, making just two starts for Los Rojiblancos in all competitions. And now it seems as if his spell in La Liga is coming to an end, with Milan Live reporting that Diego Simeone is ready to cancel his loan deal.

The article also states that Serie A table toppers AC Milan are keeping an eye on the situation as they look to bring in a new central midfielder.

The Rossoneri have made a flying start to the season, remaining unbeaten as they sit three points clear of rivals Inter Milan at the top of the table.

However, a recent injury to Ismael Bennacer has left them light at central midfield, with just Franck Kessie and Sandro Tonali available. To make matters worse, Tonali is only on loan, while Kessie has been strongly linked with moves away from the San Siro ahead of the upcoming January transfer window.

Milan Live reports that the priority in January is a new central defender, especially after the injury of youngster Matteo Gabbia. Nonetheless, Milan’s impending title charge, as well as a possible Europa League run, make squad depth important for Stefano Pioli’s side.