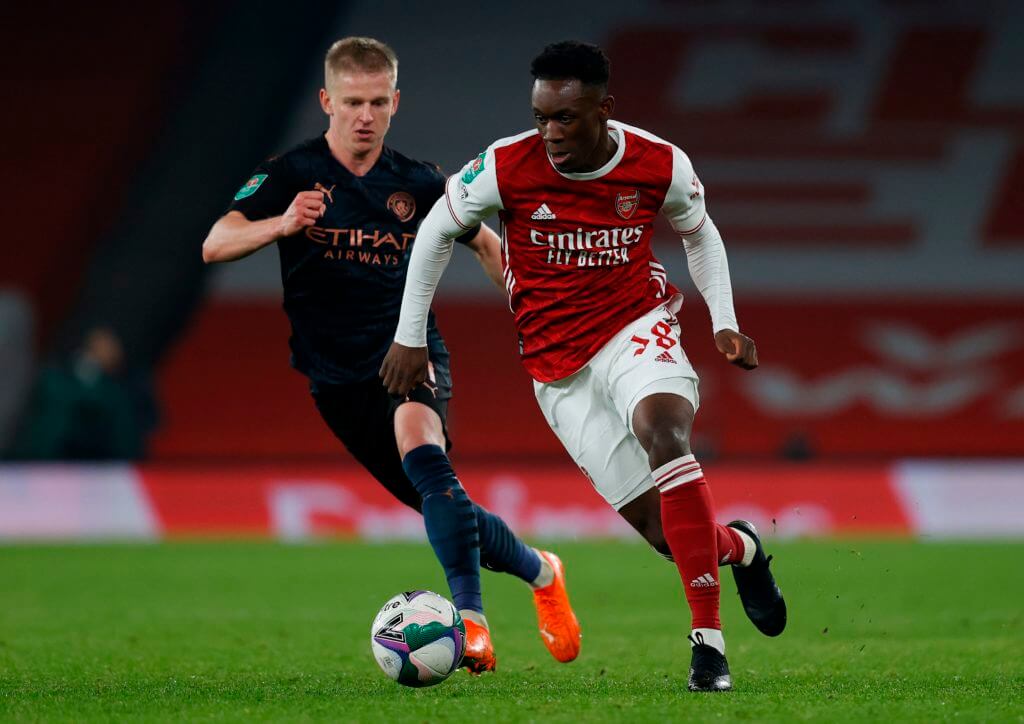 In a press conference earlier today, Arsenal manager Mikel Arteta provided an update on the club’s January transfer plans as well as the future of club graduate Folarin Balogun.

The Gunners have recently revived their league campaign with four wins and one draw from the previous five games and that sees them placed 10th in the table.

They are still seven points adrift of the Champions League spots and will be hoping to make up ground during the backend of the campaign.

So far, the north London giants have focused on player exits and they have already sanctioned loan deals for William Saliba and Sead Kolasinac while Matt Macey and Sokratis have left on a permanent basis.

Mesut Ozil looks set to sign for Fenerbahce in the next few days and Arteta has now said that the club will focus on potential additions to the squad before the transfer deadline on February 1.

The Gunners are widely known to be searching for a creative midfielder, but Arteta has emphasised that the club may look to bolster more than one position in the next 10 days.

“We are in that process right now – we’ve done the first part (trimming the squad) more or less and now we are focusing on the second phase (bringing in new players),” he said to Arsenal.com

“We are looking at various positions because the movements that we’ve made in this transfer window with some players leaving the club leaves us a little bit short in certain areas.”

Meanwhile, the future of Balogun has been a regular topic of speculation with his existing deal expiring at the end of June. The teenager made his debut earlier this term, but he has played only 75 minutes of first-team football.

In a short space of time, he has impressed with two goals and one assist in the Europa League, but the Gunners have yet to convince him to put pen-to-paper on a new deal beyond the summer.

Balogun has yet to make his Premier League debut for the Gunners and has not even made the matchday squad. When asked whether the decision was due to the player’s contract status, Arteta said:

“No – if anything – regarding his contractual situation with the club – I just wanted to convince him that he has a future at the club, not send him the opposite message.

“Before he wasn’t training with the first team, we changed that and he’s been training with us a lot. He’s improving every single day, he’s showing a real hunger and decided to be with us.

“We’re trying to get something done because we want him to stay and we have to go step-by-step. So the steps are there in every way and we want to try to keep him.”

Balogun is currently on the radar of as many as 15 clubs, but Arteta will be hoping to convince the striker to stay put citing the examples of Bukayo Saka and Emile Smith Rowe, who have made their mark with the first-team.

Smith Rowe is a fine example of a young player who showed patience to break into the manager’s plans. The 20-year-old has excelled in the last six games for the club, scoring one goal alongside three assists.