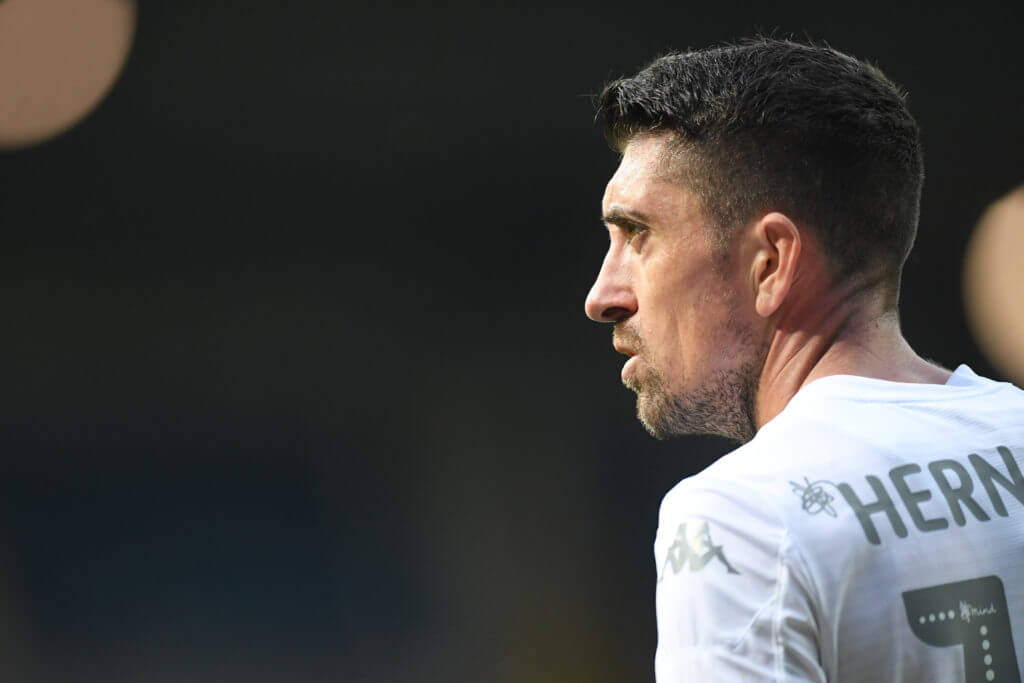 Leeds United will mark their grand entry to the Premier League after a long 16-year absence with a trip to Anfield to face Liverpool on the opening day of the brand new 2020-21 Premier League season on Saturday.

Marcelo Bielsa said yesterday that his side will not dispense with the philosophy that earned them rich success in the Championship last season.

In fact, the Argentine is relishing the prospect of visiting the home of the champions, by saying – ‘Anfield is only Anfield if it is full’.

Former Liverpool defender turned BBC pundit Mark Lawrenson has predicted a 2-0 win for the Reds, but he has nice things to say about Bielsa’s Leeds.

The popular football pundit says that Bielsa’s side are ‘very Liverpool-like’ in terms of pressing, and he expects them to do well in the Premier League.

Lawrenson is also impressed with the club-record summer signing Rodrigo and has urged everyone to keep an eye on Pablo Hernandez who is adored by the Leeds fans.

The 35-year-old is getting better with age like old wine. The Spanish wizard is a key player in Bielsa’s side, and Lawrenson is impressed with his ‘fantastic vision’.

“I like the look of Leeds’ new striker Rodrigo and keep an eye out for Pablo Hernandez in midfield, who you might remember from his time with Swansea in the Premier League a few years back,” said Lawrenson to BBC Sport.

“He is 35 now and doesn’t start many games, but what a player he is when he comes off the bench – he has got fantastic vision and sees things no-one else in that team sees.”

Leeds, however, are still looking to add depth in their attacking region, and they have been linked with players like Rodrigo de Paul and Julian Draxler in recent weeks.