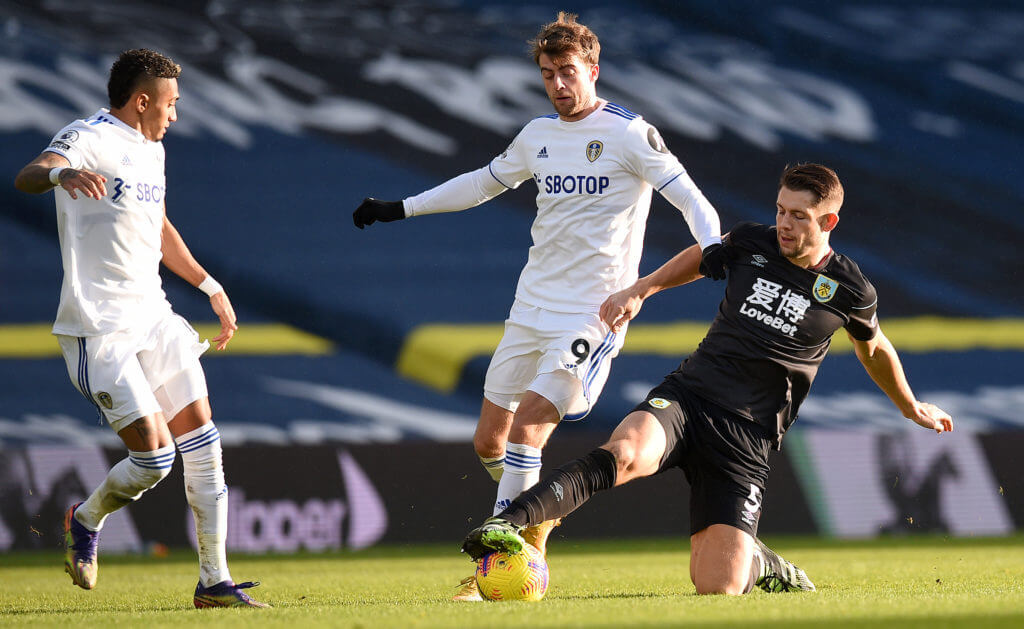 Both Leeds and West Brom are the two newly promoted sides, but they are having contrasting fortunes.

While Leeds find themselves 12th in the Premier League table, the Baggies are struggling in the relegation zone. They have picked up only eight points from 15 games, and have a new manager in place.

The Baggies, however, are heading into this game on the back of a morale-boosting 1-1 draw against Liverpool on Sunday at Anfield.

Sam Allardyce’s side did just enough to frustrate Liverpool and ended their perfect start at home this season. Lawrenson says that they deserved the point against the Reds.

He suggests that the game against Leeds is ‘another test’ for their defence, as he predicts the Whites to play an attacking game. The popular BBC pundit has predicted a 2-0 win for Leeds.

“West Brom surprised everyone by getting a point at Anfield, but they deserved it,” said Lawrenson to BBC Sport.

“This is another test for the Baggies defence, because you just know that Leeds will come at them in waves.

“They were well organised and showed the spirit that Sam Allardyce will demand from them in that draw with Liverpool, but do they have the quality they need to win games like this? I am not convinced.”

The Whites are heading into the game on the back of a 1-0 win against Burnley at Elland Road.

Prior to the match, a lot was said about Leeds’ style of play under Marcelo Bielsa, with Lawrenson himself suggesting that the Argentine won’t part ways with his swashbuckling style.

And yet, Leeds showed a different side to their nature to pick up all three points against the Clarets. They soaked the pressure in the second half, dug deep, and managed to grind out a result without playing particularly well.

West Brom should look to pick up all three points against Leeds at home and play more positively, unlike what they showed against the Reds. It could lead to an open entertaining game and it could very well favour the visitors.