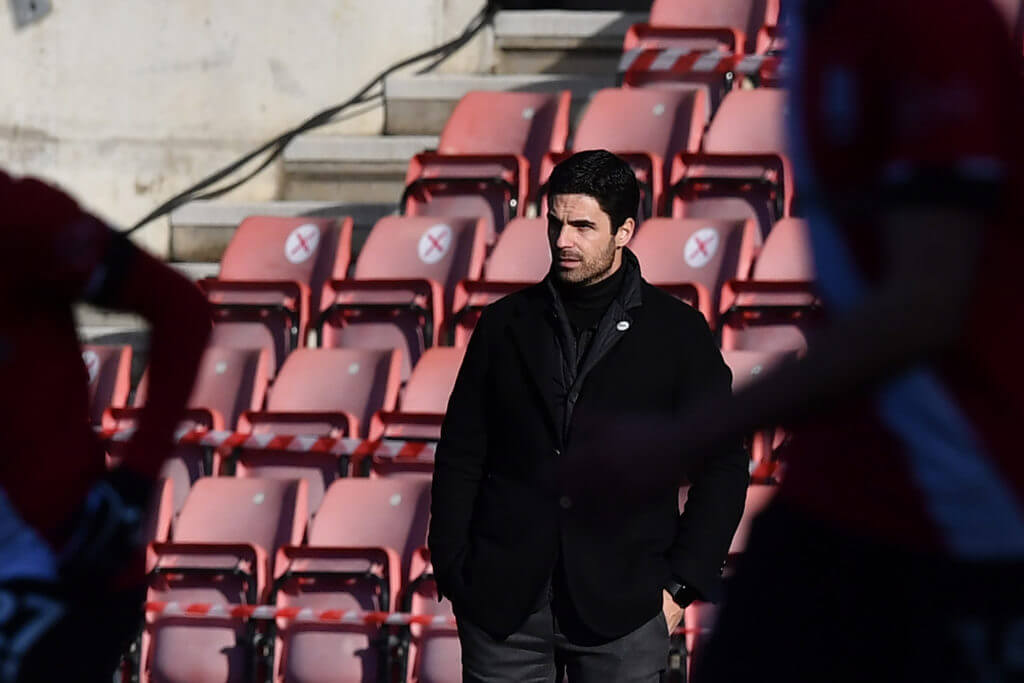 Arsenal lost 1-0 against Southampton last week at St Mary’s in the FA Cup, where Mikel Arteta picked a ‘strange team’.

The two sides now meet again in the Premier League, where the Gunners will be hoping to return to winning ways.

Southampton find themselves 10th in the table, having managed just one win in the last six league games. In their last Premier League outing, they lost 2-0 against Leicester City.

Lawrenson claims that it does not surprise him to see Southampton playing so well, and he predicts a victory for the Saints. He told BBC Sport:

“Arsenal boss Mikel Arteta picked a strange team as his side’s defence of the FA Cup ended at St Mary’s Stadium on Saturday, when the Gunners had been on a good run.

“It is no longer a surprise to see Southampton playing well and, although Arsenal will pick a stronger side and make more of a game of it, I still see Saints winning.”

Exactly a month ago, Arsenal were languishing in the bottom half of the Premier League ahead of their London derby clash against Chelsea.

They were without a win in their previous seven games prior to that fixture. However, Arsenal won 3-1 against the Blues and following that they have not looked like a team bereft of confidence.

The Gunners are undefeated in their last five league games, winning four of them.

They have some tough fixtures coming up (against Manchester United, Wolverhampton Wanderers, Aston Villa, Leeds United, Manchester City and Leicester) and a positive result tonight will do no harm to their confidence.