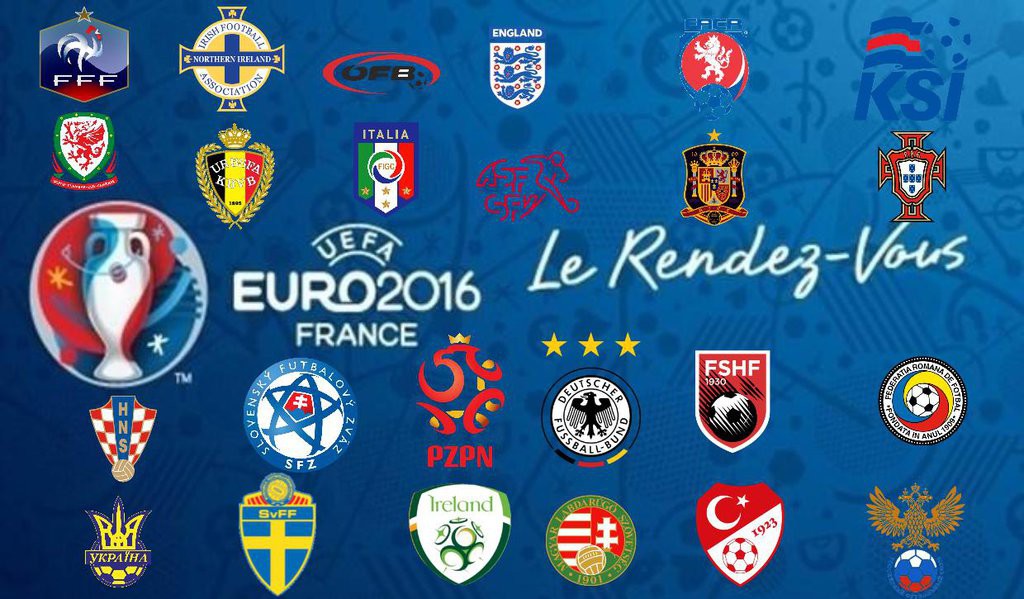 The final international break of this season is almost upon us and it presents a great chance for the Euro 2016 hopefuls to establish their credentials ahead of the tournament in June.

England take on Germany and Netherlands over the next ten days and this will be a valuable opportunity for Roy Hodgson to assess his squad. The likes of Harry Kane, Jamie Vardy, Dele Alli and several other English stars are in red hot form right now and it will be interesting to see how they fare against the International elite in Germany and Holland.

Check: England have unveiled their new Euro 2016 home and away kits ahead of the summer Euro Championships in France

The World Champions Germany will go up against Italy as well as England during the break and it will be a great test of their offense as well as defence against two international teams stocked with talent in every position.

As for the Euro 2016 hosts France, the international break will be the perfect opportunity to establish themselves as the tournament favourites when they take on the likes of Netherlands. The Dutch are struggling at the moment and with the kind of form the French players are in for their clubs, it could be worrying for Danny Blind’s side.

France and Germany are being tipped as the favourites to lift the European Championships this summer. Despite being the World Champions, Germany will have to be at their very best to see off a well drilled and balance French national team. The hosts are stocked with talent from top to bottom and the likes of Benzema, Pogba, Martial, Varane, Lloris will all look to make their mark in international football history this summer.

Italy against Spain is another high profile encounter next week and Del Bosque’s side will be looking to send out a message right before the tournament kicks off. The Spanish had a poor World Cup and will be looking to make amends in France this summer.

Meanwhile, there are a few South American classics in store during this international break as well. Argentina go head to head with Chile and Brazil take on Uruguay next week.

Controversial striker Luis Suarez should feature against the South American giants Brazil and it will be a fascinating contest between the two Barcelona teammates when he goes up against Neymar.

Last year Chile beat Argentina in the Copa America final and La Albiceleste will be out for revenge this time. With the likes of Vidal and Sanchez not in their best form, it will be interesting to see how Pizzi sets up his side to counter the threat of Aguero, Messi and the in-form winger Di Maria.