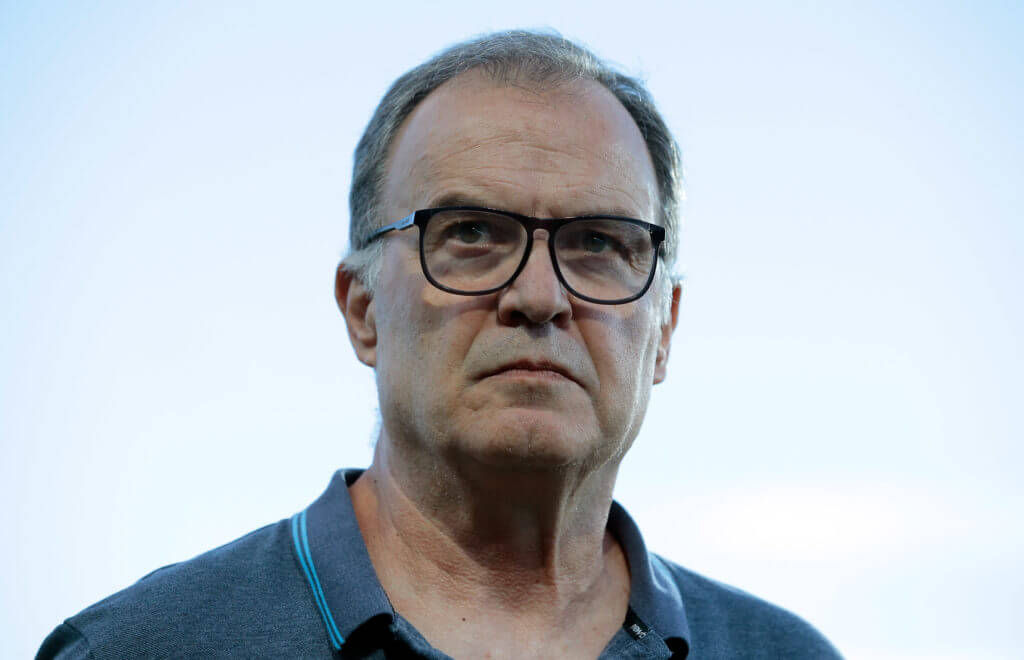 Costa, whose loan deal from Premier League club Wolverhampton Wanderers was recently made permanent, scored for Leeds in their 5-0 victory over Stoke at Elland Road in the Championship on Thursday evening.

The 26-year-old winger also won the penalty for the opening goal for the home side and set up attacking midfielder Pablo Hernandez for the team’s fourth.

Leeds head coach Bielsa has praised Costa, and has outlined how the Portuguese made a difference for his team.

Bielsa told Leeds Live about Costa: “He was balanced. He made a difference. He unbalanced individually. That makes the reach of the attack of one team.”

Against Stoke at Elland Road on Thursday evening, Costa took one shot and scored from it, played four key passes, had a pass accuracy of 89.7%, took 42 touches, attempted two dribbles, and put in one cross, according to WhoScored.

The win against Stoke means that Leeds are now a point ahead of second-placed West Bromwich Albion and six points clear of third-placed Brentford at the top of the Championship table.

The Whites will be back in action on Sunday afternoon when they take on Swansea City away from home at the Liberty Stadium in the Championship.