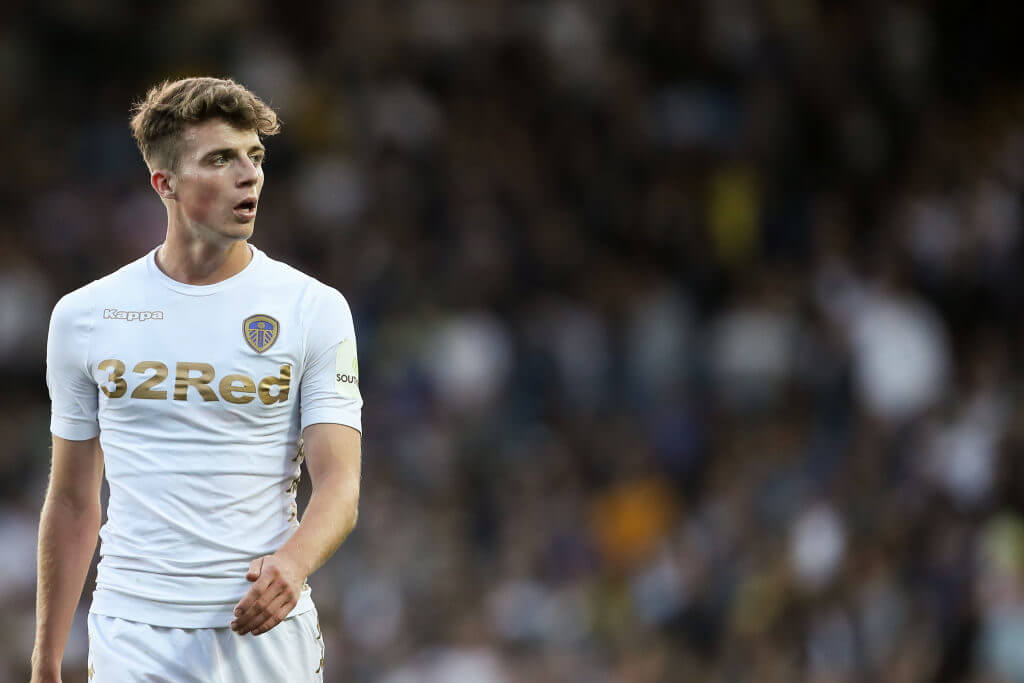 Leeds United boss Marcelo Bielsa has suggested that he could give Conor Shaughnessy the chance to impress him in the coming weeks.

The 22-year-old has played in only one League Cup game, and has not played one Championship match for Leeds this season. He is way down the pecking order at the club.

Leeds have faced an injury crisis this season, but Shaughnessy has been overlooked.

With injury issues mounting, the Whites have been reduced to bare bones at the moment. Recently, Leeds youngster Aapo Halme has been given the chance, but Shaughnessy, who made nine Championship appearances last season is struggling to get a game.

Bielsa has now suggested that Shaughnessy has the skills to be a part of his plans, and that he can have a future at Leeds.

Bielsa said to Leeds Live: “There is a struggle inside the team to be a part of the group and when you get a position inside the team it’s not the final one. You can be among the 18 or 19 players and in some moments you can be out of this list.

“Shaughnessy has skills and conditions. He has been a little bit sanctioned by the injuries, but he has the skills to be inside the team.”

Shaughnessy has had injury problems this season but he is reaching that stage of his career where he needs to play regularly. Bielsa’s comments should come as a huge encouragement for him, and it is up to him to show his worth if and when he is given the opportunity.