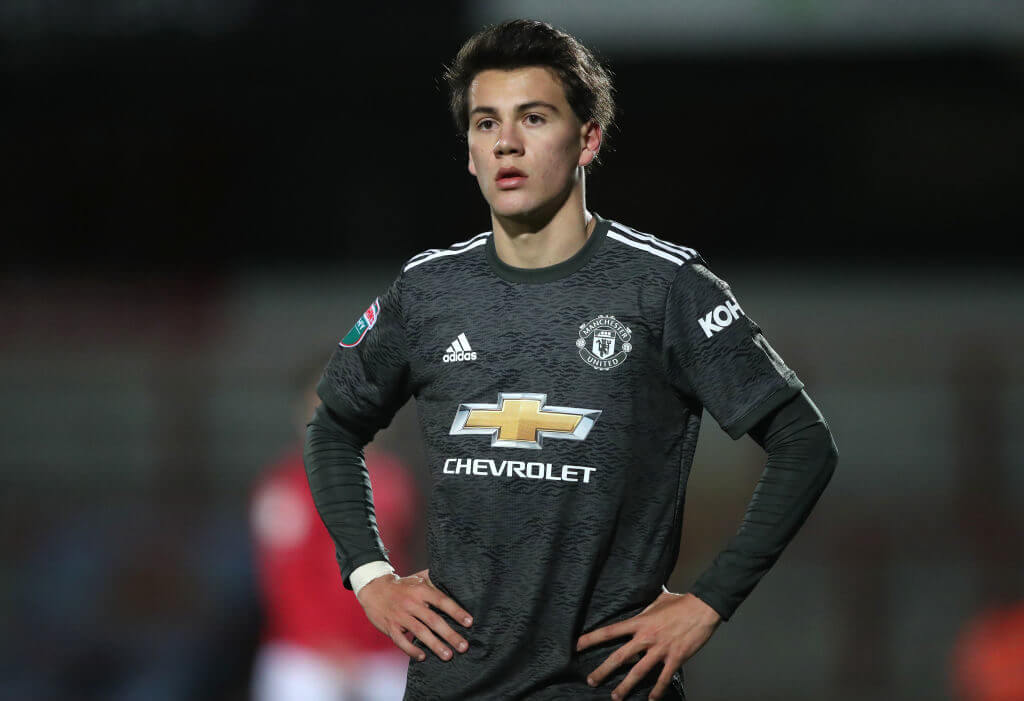 Manchester United have confirmed on their official website that Facundo Pellistri has joined La Liga side Alaves on loan for the rest of the season.

The Uruguayan winger signed for United in the previous transfer window following his spell at Penarol during which he amassed two goals and four assists from 37 appearances across all competitions.

This season, the 19-year-old made eight appearances for United’s reserve team scoring three goals while providing an assist.

For the senior side, Pellistri was an unused substitute in their Champions League matches against Paris Saint-Germain and Istanbul Basaksehir.

Pellistri probably wouldn’t have attained any amount of game time with the senior team had he stayed with the club.

It will be interesting to see how often Alaves boss Abelardo uses him, but there is a fair chance he will secure first-team football with the Spanish team.

El Glorioso narrowly escaped relegation in 2019/20, and they have been struggling in La Liga again this season. They are currently in 18th position with just 19 points from 21 matches.

Alaves still have a pretty good chance of getting out of the relegation zone with Valladolid, Eibar and Osasuna currently just one point ahead of them.

Poor results prompted the club to sack Pablo Machin and appoint Abelardo a few weeks back.

However, results have been poor under the former Barcelona man as the best result they have managed out of four matches is a goalless draw against Getafe yesterday.

Pellistri produced some pretty good performances for United’s reserve team and his addition to their squad might help Alaves.

It could also give the teenager some valuable exposure which might bolster his chances of getting some game time with the Red Devils next season.

Alaves’ next fixture is at home against Valladolid, and there might be the possibility of Pellistri featuring in that game.