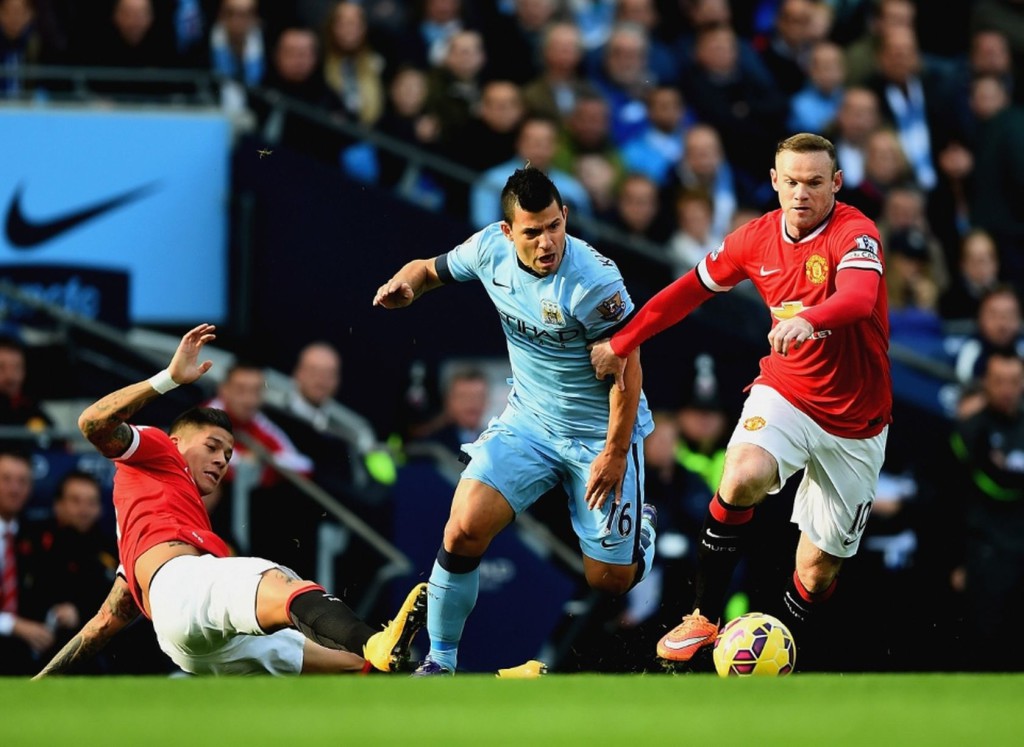 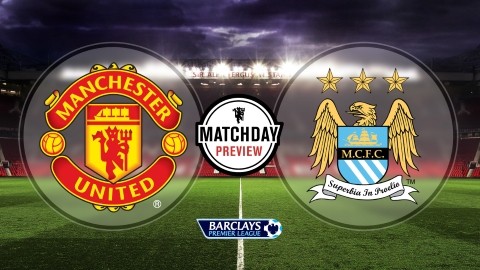 One of the most thrilling fixtures in the Premier League, the Manchester Derby promises to be another explosive tie with both sides looking to establish themselves as genuine title contenders and head to the top of the Premier League table.

After a last gasp win against Sevilla in the Champions League, Manchester City will be hoping to consolidate their position at the top of the table. Manchester United on the other hand labored to a draw against CSKA.

Manchester United’s crushing defeat against Arsenal allowed City to overtake them and Louis Van Gaal will be hoping to get back to the top of the table.

Both teams are separated by just two points and a win for Manchester United could take them to the top of the table.

Louis Van Gaal rested some of his key players against CSKA and will look to unleash the likes of Juan Mata and Memphis Depay against Manchester City.

Striker Anthony Martial scored again in the midweek and has been a bright spark for the Old Trafford outfit this season. Wayne Rooney has also returned to the starting lineup and was amongst the goals against Everton.

As for Manchester City, Manuel Pellegrini will be without his two best players – Kun Aguero and David Silva. However the Chilean will fancy his team’s chances with De Bruyne and Raheem Sterling in red hot form.

Every top team in the league has struggled at some point this season and the title race is very much open. Although it is very early in the season, a win could be vital for either side. 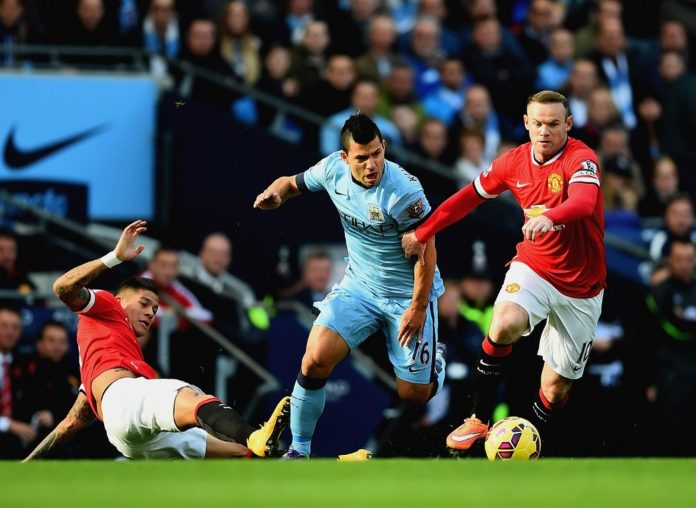 Apart from the long term absentees Luke Shaw and Paddy McNair, Manchester United will be without the services of Ashley Young.

Louis Van Gaal could also bring back Michael Carrick into the central midfield alongside Morgan Schneiderlin.

Furthermore, Matteo Darmian and Marcos Rojo are likely to start in the defence.

Manchester City will be without the services of David Silva, Sergio Aguero, Fabian Delph and Gael Clichy.

Manuel Pellegrini is set to continue with Wilfried Bony as the only striker. And Bacary Sagna is set to keep Zabaleta out of the first team once again.

Captain Vincent Kompany could make the cut if he passes a late fitness test for Manchester City. Pellegrini confirmed that the Belgian is a doubt for the game. 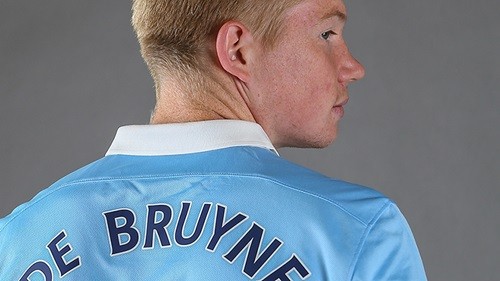 Wayne Rooney has scored 11 goals in Manchester derbies (all comps); more than any other player in this fixture.

Manchester City have won six of their last eight Manchester derbies in the Premier league.

None of the last 12 Manchester derbies in all competitions have ended as a draw (five United wins, seven City wins).

Kevin De Bruyne has 23 assists in 41 league appearances since the start of last season; three more than any other player in the top five European Leagues.

Relive some of the best action from the Manchester Derby over the years below.