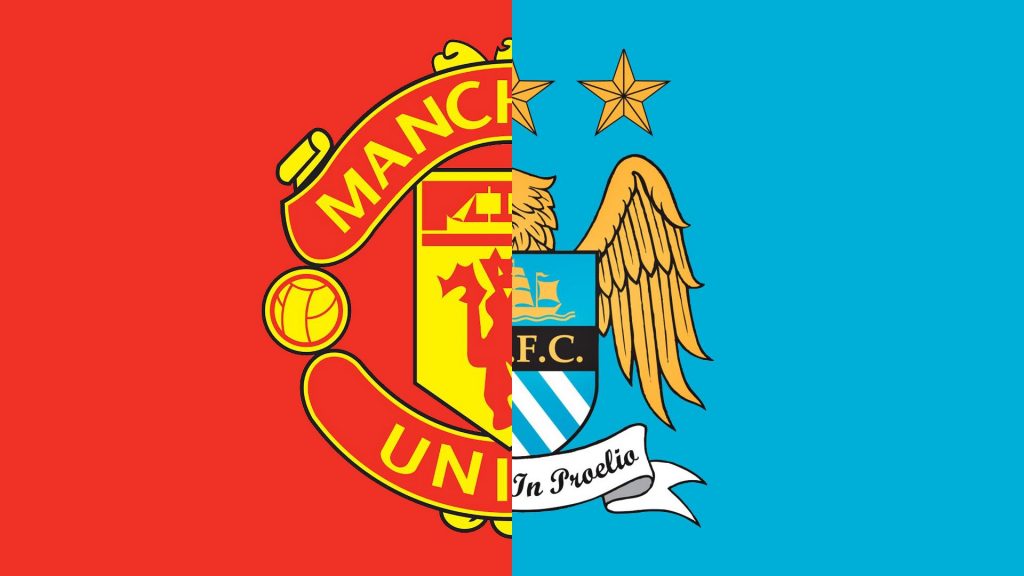 Manchester United have made a fantastic start to the season, winning all three of their matches so far.

Jose Mourinho has not only galvanised the mood around the club, he has also transformed United on the pitch.

The Red Devils are much more proactive now and are playing with a lot more urgency.

Manchester United will cause a lot of problems for City’s unsettled back four if they can continue their impressive attacking form.

Mourinho will have most of his first team players fit for this one. The only worry for United is their Armenian midfielder Henrikh Mkhitaryan, who is a major doubt for this game.

Get 8/1 on Manchester United to win (money back as a free bet if you lose).

Manchester City have been unstoppable at times this season, but this is their first real test.

Guardiola has managed to outsmart Mourinho more often than not in the past and will look to do the same this weekend.

However, Aguero’s suspension is a major blow for the away side. They will be forced to start the inexperienced Kelechi Iheancho against the impressive duo of Bailly and Blind.

Furthermore, Otamendi and Stones have shown that they are prone to a moment of madness and coming up against Zlatan, it could be a defining factor.

Star midfielder De Bruyne is still adapting to Pep’s methods and has not performed too well so far. Raheem Sterling seems to have rediscovered his form and could be a key man for the away side.

Get 10/1 odds on Manchester City to win (money back as a free bet if you lose).

Manchester United have won 8 of their last 9 home matches in the Premier League.

Manchester City have won their last 3 matches in the Premier League.

Manchester City have scored at least 2 goals in 6 of their last 7 matches in the Premier League.

There have been over 2.5 goals scored in 6 of City’s last 7 matches in the Premier League.

The last 6 matches between these two sides have produced a total of 16 goals.

Manchester United attackers Zlatan Ibrahimovic, Anthony Martial, Juan Mata and Wayne Rooney have been impressive so far and will cause a lot of problems for City’s leaky defence.

In the absence of Kompany, City are likely to make mistakes. The pairing of Stones and Otamendi is simply not solid enough to contain United’s attack.

Therefore, it is highly unlikely that City will sit back and look to defend. They will want to score goals in order to paper over their defensive cracks.

City have scored a fair few so far this season and have one of the best attacks in the division (despite Aguero’s suspension). You can get both teams to score at 8/11 with Ladbrokes.

A high scoring match is on the cards here (Over 2.5 goals).

Zlatan Ibrahimovic has already scored 4 goals so far this season. Get him to score anytime at 5/4 with Ladbrokes.

Both teams have been very impressive so far and it should be a fascinating contest.

However, Manchester United are defensively much better and will be delighted with Aguero’s suspension here.

Jose Mourinho’s side are better on paper and should be able to edge this one.