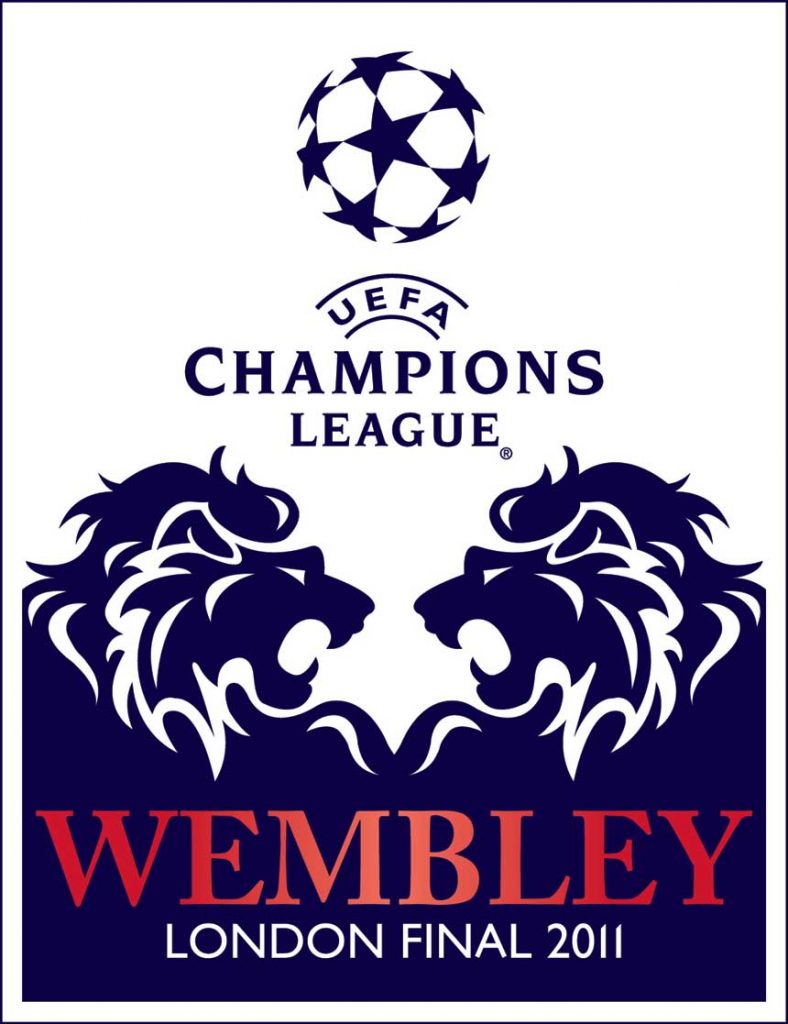 Chelsea make the trip to Manchester United for their second leg of the Champions League Quarter Final on Tuesday, looking to overcome a 1-0 deficit from the first leg just six days ago. The Stamford Bridge outfit will be needing a win to have any chance of progression and with Sir Alex Ferguson once again stoking the fire; can Chelsea deal the ultimate blow to Manchester United’s treble ambition?

The two sides clash at Old Trafford looking to progress to the Champions League last four, where a meeting with either Inter Milan or Shalke awaits with the first leg being played on 25th April. Sir Alex Ferguson has claimed Chelsea are “obsessed” with winning the Champions League and the purchase of Fernando Torres has confirmed this.

Sir Alex Ferguson seems to have weathered his defensive crisis with just Rafael a doubt for the clash with Chelsea, John O’Shea is expected to return after coming through training this week but long term absentee Darren Fletcher will not be well enough to return after suffering from a virus.

United come into this game on the back of six successive victories in all competitions, including the 1-0 victory at Stamford Bridge in the first leg of this tie. They are unbeaten in their 10 Champions League games so far this season but have only scored four goals in four games at Old Trafford thus far.

In the last round they defeated Marseille 2-1 after a 0-0 draw in the first leg, but that victory was by no means comfortable after a Wes Brown own goal made for a nervy final period for Sir Alex’s men.

The Old Trafford faithful will be hoping the home side can get a goal or two to put some distance between themselves and Chelsea, knowing a Chelsea goal will cancel out their away goal from the first leg.

Carlo Ancelotti takes his side to Old Trafford after a 1-0 victory at the weekend where £50 million striker Fernando Torres once again failed to impress. It will be a big decision whether to start with him tomorrow night hoping the occasion will spark him into life, or go to with Nicolas Anelka who has got seven goals so far this Champions League campaign.

Ancelotti looks to have a full squad to choose from for the clash after Alex and Yossi Benayoun made successful comebacks against Wigan at the weekend.

So far in the year’s competition Chelsea have won six, lost two and drew once, away from home they have won three and lost one scoring eight and conceding two. They have twice kept a clean sheet away from Stamford Bridge.

In last season’s Champions League Chelsea were knocked out by eventual winners Inter Milan after they failed to turn around a 1-0 deficit from the first leg in Milan.

Before the Premier League tie last season, Chelsea hadn’t wont at Old Trafford since the end of the 2004/05 season, when they triumphed 3-1. In the time since then, Manchester United have won three of the clashes at Old Trafford and the other two have finished in draws.

In the previous 68 times the two sides have met at Old Trafford, Manchester United have won 27, Chelsea 19 and 22 have ended in a draw.

Chelsea will be needing at least a goal tomorrow night; they have only failed to score once away from home in the competition since a 0-0 draw against Barcelona at this stage two seasons ago.

Manchester United have only failed to score at home three times in their last 27 Champions League games and should that run continue here, Chelsea will need to score at least twice.

I expect Manchester United to qualify and their reliable centre back partnership of Vidic and Ferdinand should keep Chelsea at bay.

I recommend backing Manchester United to win 2-0 at 13.0 (Betfair). Why not use your FREE £25 free bet for a return of £325 . Not only that, sign up for a Betfair account through soccerlens for a chance to win an extra £100 absolutely FREE.