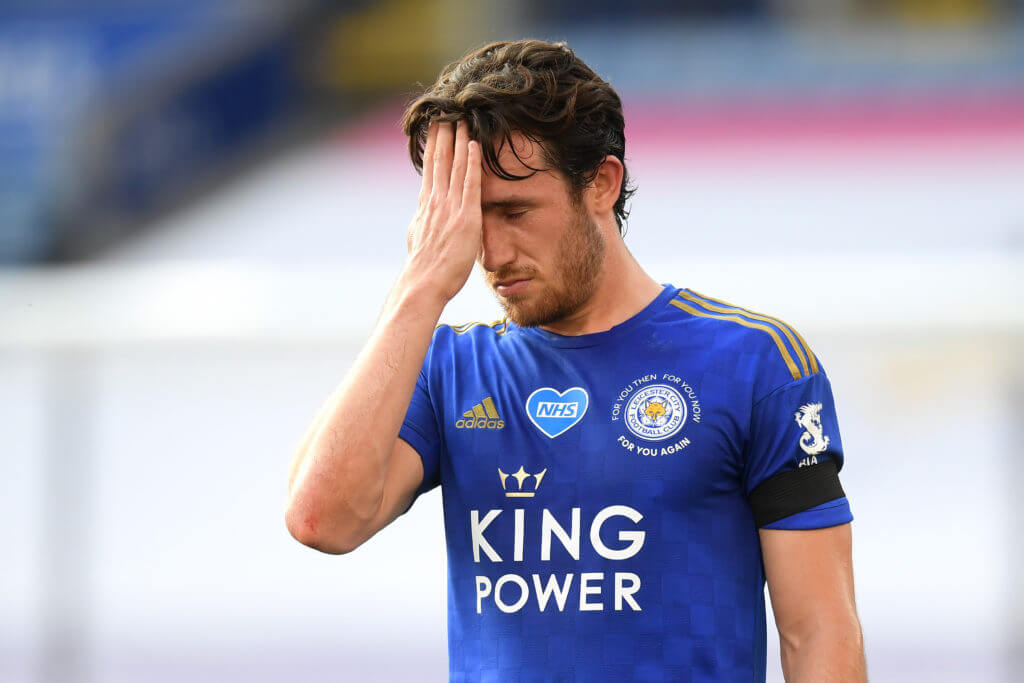 According to The Mirror, Manchester United could compete with Chelsea in the race to sign Ben Chilwell from Leicester City this summer.

The England international has been linked with a move to the Blues over the past few months, but the club have been unable to strike a suitable agreement.

Frank Lampard’s side are reluctant to meet the Foxes’ £80m price tag for the left-back and they are making the effort to negotiate a lesser price for the defender.

Amidst this, it is reported that the Red Devils have entered the pursuit of the 23-year-old as they seek to reinforce their backline ahead of next season.

Luke Shaw and Brandon Williams are presently the regular choices for Ole Gunnar Solskjaer in the left-back role while Diogo Dalot has occasionally featured in the position.

Shaw has experienced a mixed career with United following his double leg fracture five years ago, but he has improved defensively under Ole Gunnar Solskjaer.

On the other hand, Williams is regarded as one for the future and the young left-back has enjoyed a fine breakthrough season this term with 35 appearances in all competitions.

He was recently rewarded with a fresh four-year deal by the Red Devils for his progress and hence, it would come as a huge surprise, if the club are looking for a new option.

Even if that is the case, it is highly unlikely that they will spend around £80m, given their priority lies on purchasing a right winger and potentially a new centre-back.