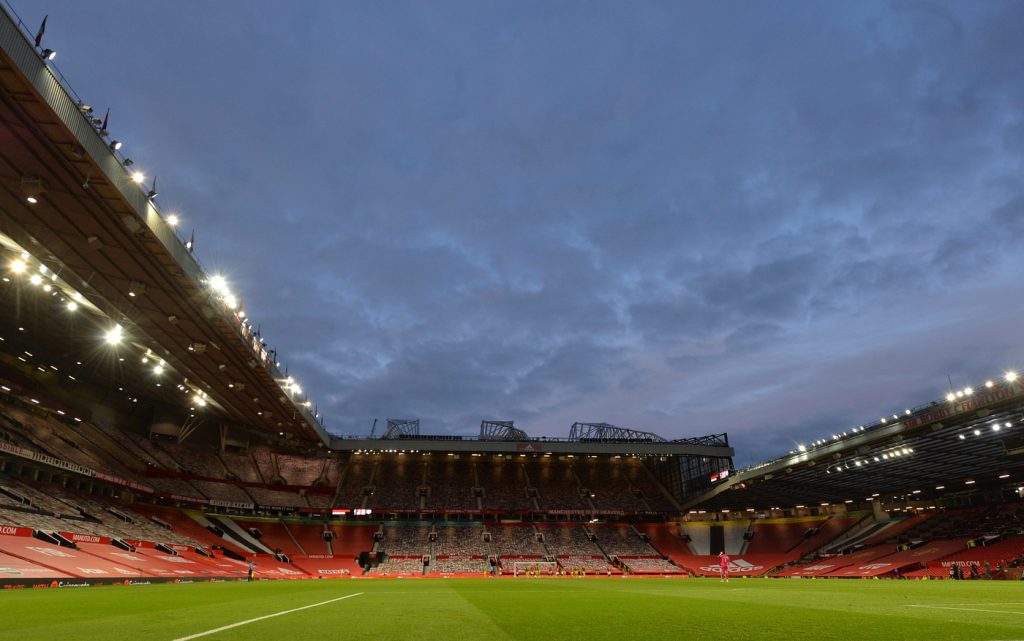 Manchester United tickets can be difficult to find, with the Premier League giants boasting a huge worldwide fanbase.

Widely recognised as one of the biggest clubs on the planet, the Red Devils regularly attract attendances of more than 73,500 people.

That level of support highlights the demand to watch matches at Old Trafford, so read on as we look at how and where to buy Manchester United FC tickets.

Alternatively, fans can buy them in person at the club’s Ticket and Membership Services office, which is in car park W2 at Old Trafford.

The website has an interactive stadium plan showing all the seats which are available and allows fans to pick the specific seat or seats they would like.

Season ticket holders have their seats reserved for all 19 Premier League home games, and are also required to automatically purchase tickets for FA Cup and Champions League games.

Any additional tickets for Premier League games at Old Trafford are sold exclusively to official members. A membership is around £32 for adults and offers other exclusive benefits.

Membership lasts for the entire season and gives you the best opportunity to obtain tickets for United’s home games.

Match ticket prices are determined by both the age of supporter, and by the area of the stadium in which you wish to sit. For adults, prices range from £36 to £58 per game.

Some tickets for Premier League games excluding Arsenal, Chelsea, Liverpool, Manchester City and Tottenham Hotspur go on sale at the start of the season, with more becoming available any time before the game (subject to availability).

For games against the aforemetnioned five clubs, members need to make a ballot application for the chance to be successful in obtaining tickets due to the high demand for these games.

Members can generally purchase one ticket for each home game, although occasionally for games in other competitions offers may be available.

Match ticket prices for home games in the Carabao Cup are discounted by 25%, while prices for Europa League matches are generally cheaper than normal matchday rates.

Prices for Champions League fixtures vary dependent on the opposition, but are usually set close to or the same as Premier League games.

The club’s terms and conditions state that season ticket holders can lend their ticket to a friend or a member of their family on a match-by-match basis.

However, it can only be lent free of charge, and fans can be punished if they are found to have listed it for sale or any money changes hands.

The ticket must be passed to a United fan and any misbehaviour by the individual could result in the holder having their ticket suspended or cancelled.

If it is a concessionary season ticket and a full-paying adult wants to use it, they must contact the ticket office to pay the price difference.

The club reserves the right to conduct checks inside the stadium and ask to see a person’s season ticket and ID, although these instances are rare.