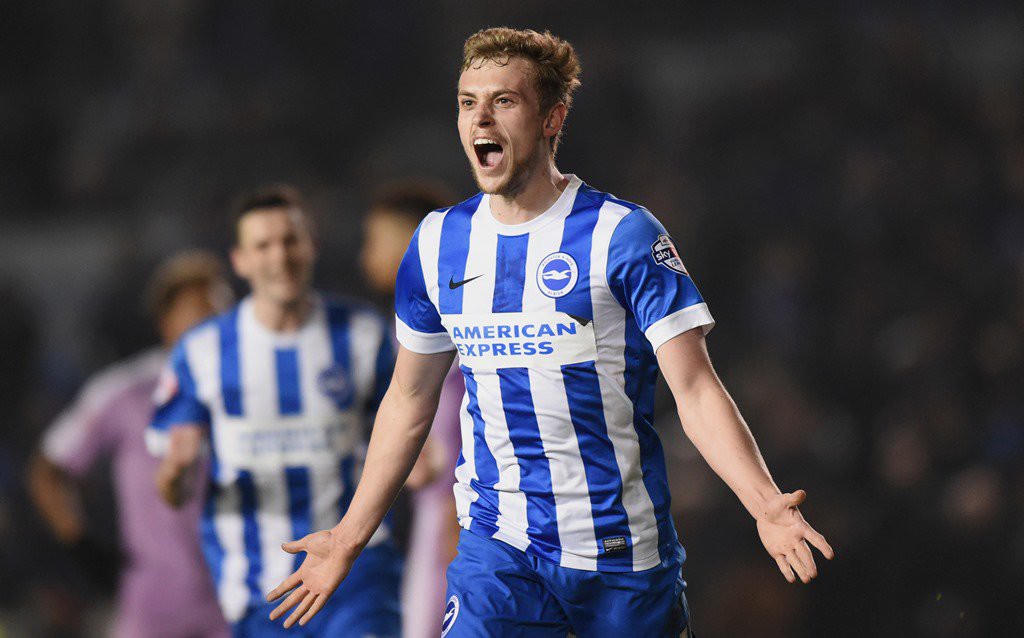 The 20-year-old forward is looking to gain some first team experience and a move to the Championship will be beneficial for the young academy graduate.

Wilson will struggle to establish himself as a first-team player now that Mourinho has signed Zlatan Ibrahimovic. Furthermore, the likes of Rooney, Martial, and Marcus Rashford are ahead of him in the pecking order as well.

The Manchester United attacker impressed on loan at Brighton last season and Fulham have identified him as a solution to their goalscoring problems. Wilson’s pace and finishing ability could be a major asset for the London club.

According to the Football League Paper, the move should be announced soon.

Wilson signed a new deal with Manchester United towards the end of 2015 and will hope to return as a better player next season.

The player is very highly rated at Old Trafford and was tipped to become a future superstar by Lionel Messi last year.