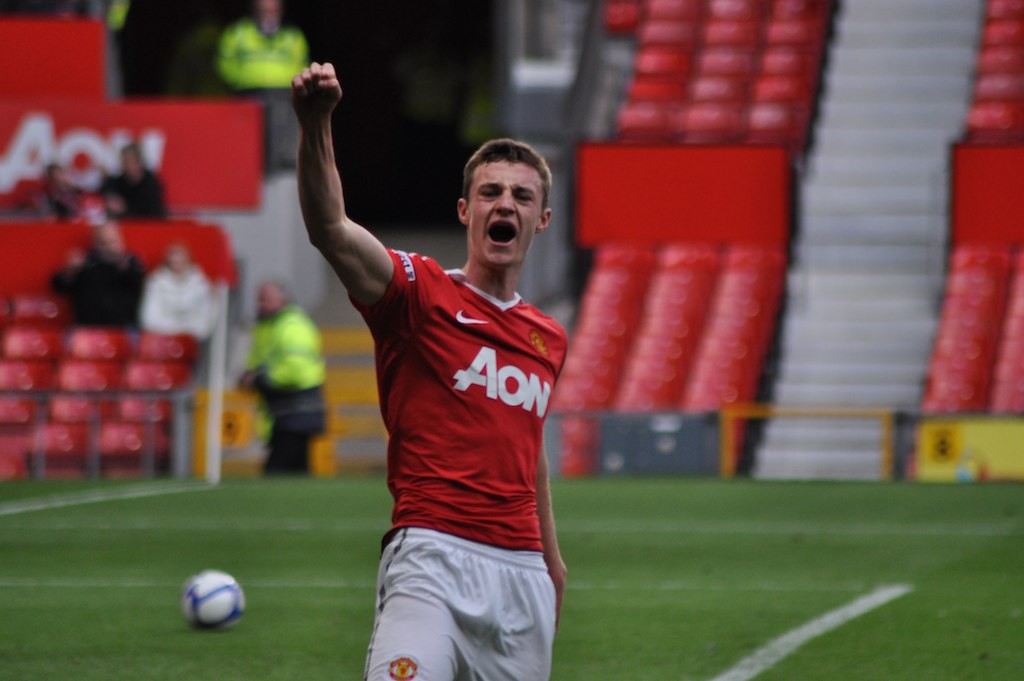 Manchester United have agreed on a deal to recall the young striker Will Keane from his loan spell at Preston North End.

The Manchester United youth player joined Preston on a season-long loan, and has scored twice in 22 appearances for the Championship outfit.

Keane is expected to return to Old Trafford now and will help out the first team for the remainder of the season according to Mirror.

United have struggled for goals this season and the likes of Wayne Rooney and Anthony Martial have failed to find the back of the net consistently.

The 22-year-old is likely to get more chances at Old Trafford now and could be involved in the clash with Swansea.

The youngster made just one appearance for Manchester United previously, a five-minute cameo as a subsititute in a 3-2 defeat at Blackburn back in 2011.
Van Gaal’s decision to recall Keane will encourage further questions about his decision to get rid of Javier Hernandez in the summer. The Mexican has been on fire for Leverkusen this season and used to be a fan favourite at Old Trafford.