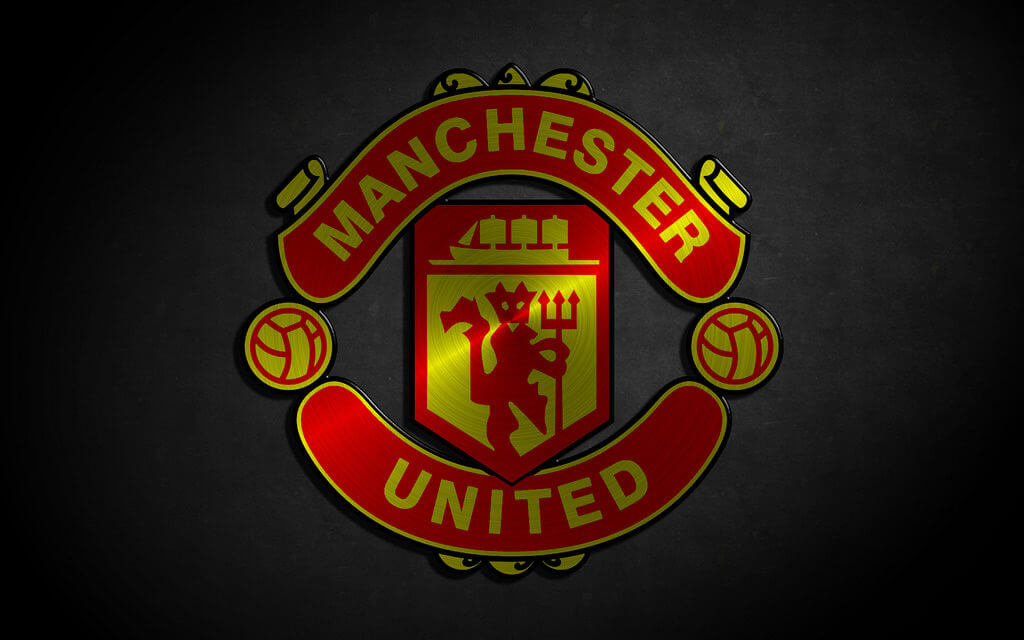 Manchester United confirmed their three summer signings while revealing the 10 players who have departed Old Trafford since the 2017/18 season came to an end.

Dalot is a right-back who could compete with the ageing Antonio Valencia for a starting place next season. Fred is a defensive-midfielder who should be provide more steel and allow the likes of Paul Pogba to take more risks in possession. Grant recently joined to be third-choice in goal should David De Gea or Sergio Romero be unavailable.

Dena Henderson signed a new deal with United and will spend next season on loan with Sheffield United. He could be in and around the first-team in 2019. The move comes as Sam Johnstone was released, so the Red Devils still not a shot-stopper to retain.

Indy Boonen and Joe Riley have left on permanent deals after struggling to make an impact in the first-team. The rest were released after failing to make the grade.