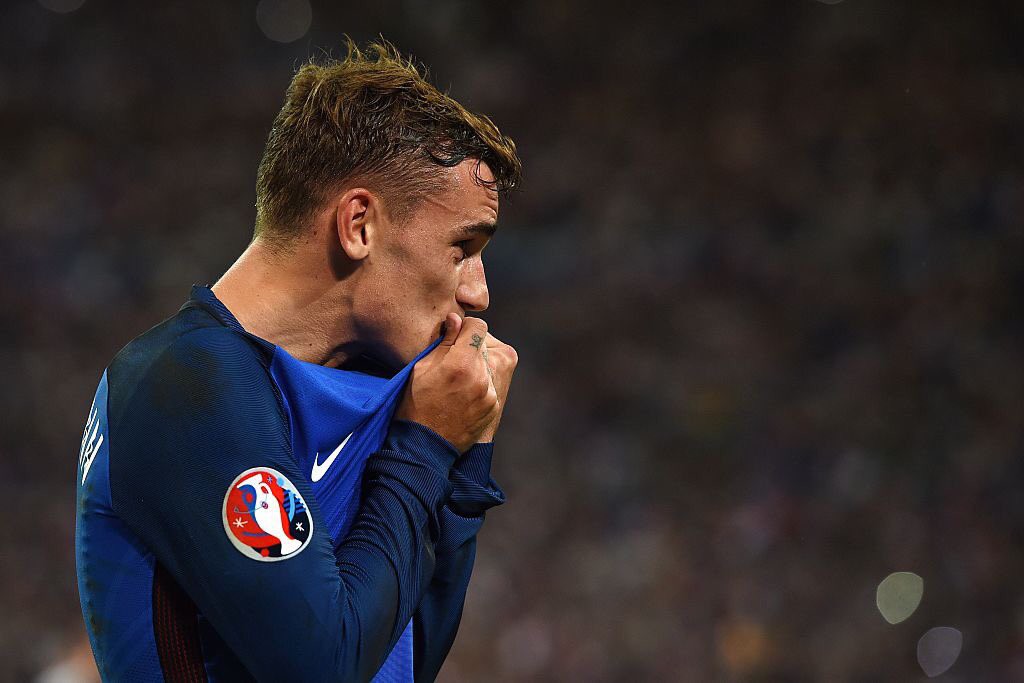 Atletico Madrid forward Antoine Griezmann is expected to complete his move to Manchester United in the summer.

The Red Devils have been linked with the Frenchman for a while now and Manchester Evening News are reporting that the transfer is close to completion. Jose Mourinho plans to trigger Griezmann’s release clause and therefore the La Liga outfit are powerless in this situation.

The report adds that the transfer is a formality now and despite interest from Manchester City, Mourinho should seal the deal soon.

The estimated fee for the world-class attacker is set to be around £86m. With Zlatan Ibrahimovic as their only established forward, Manchester United needed another proven goalscorer. Signing Griezmann could make a massive difference for Jose Mourinho next season. Wayne Rooney is expected to leave the club at the end of this season and the Frenchman should be his replacement.

The Atletico Madrid forward is one of the best players in the world right now and can play in a variety of positions. His flair, versatility and eye for a goal would make him an ideal fit for Manchester United.

Griezmann has scored 79 goals in 149 appearances for Atletico Madrid. The 26-year-old has bagged 22 goals so far this season.