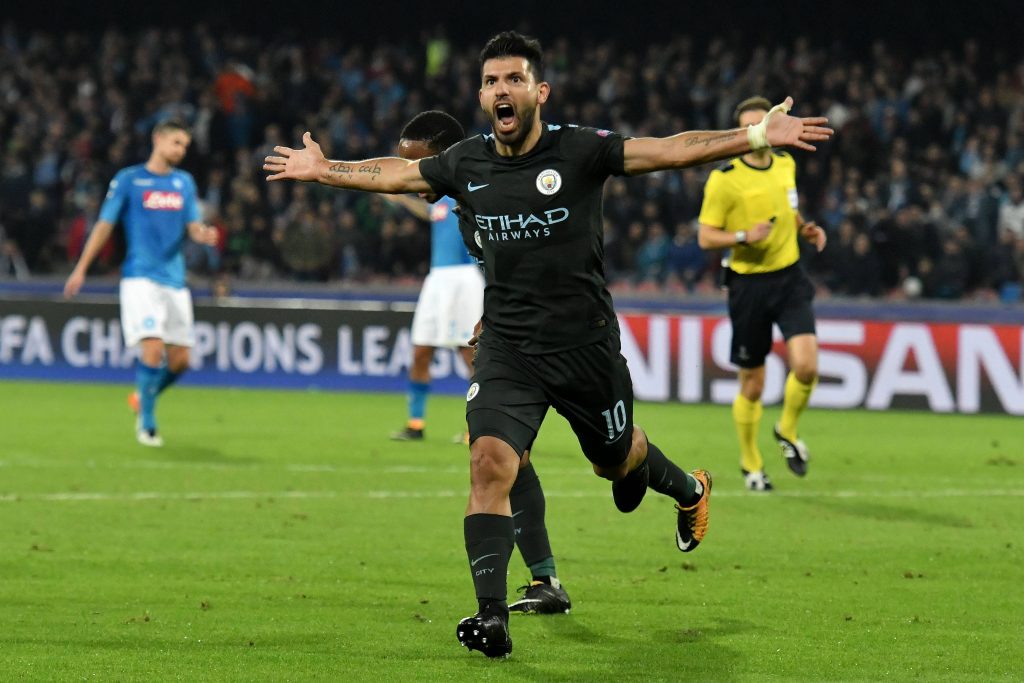 According to The Telegraph, Manchester City striker Sergio Aguero is open to joining Tottenham Hotspur even if they are not in the Champions League next season.

The Argentine is set to leave the Etihad Stadium at the end of the season, and while he has been linked with the likes of Barcelona, he is keen to remain in the English top-flight.

Aguero joined Man City from Atletico Madrid in the summer of 2011, and he has gone on to score 257 goals in 385 appearances across all competitions.

The 32-year-old wants to prove himself away from the Premier League leaders, and he is ready to consider joining Spurs for the right offer.

Tottenham currently have Harry Kane as their star striker with on-loan Brazilian forward Vinicius providing cover, but having two of the best finishers in the world in their squad would definitely be a huge boost.

Aguero will not join a club where he is not guaranteed regular playing time, and Spurs boss Jose Mourinho will most likely be more than keen to play two top strikers together should a move work out.

However, Kane’s future at Tottenham is not guaranteed should they fail to qualify for next season’s Champions League. While an exit will certainly prove difficult, chairman Daniel Levy could be open to cashing in on the England international if Aguero is available as a replacement.

That may not prove to be a wise move given the recent injury history of the Man City legend, and Spurs would be better off holding on to Kane and also landing Aguero if possible.

Their chances of strongly challenging for the Premier League title and other silverware next term would be boosted if the two strikers are at Tottenham next term, but that possibility appears too good to be true right now.

In other news, Spurs have reportedly joined West Ham United in the race for Serie A centre-back.