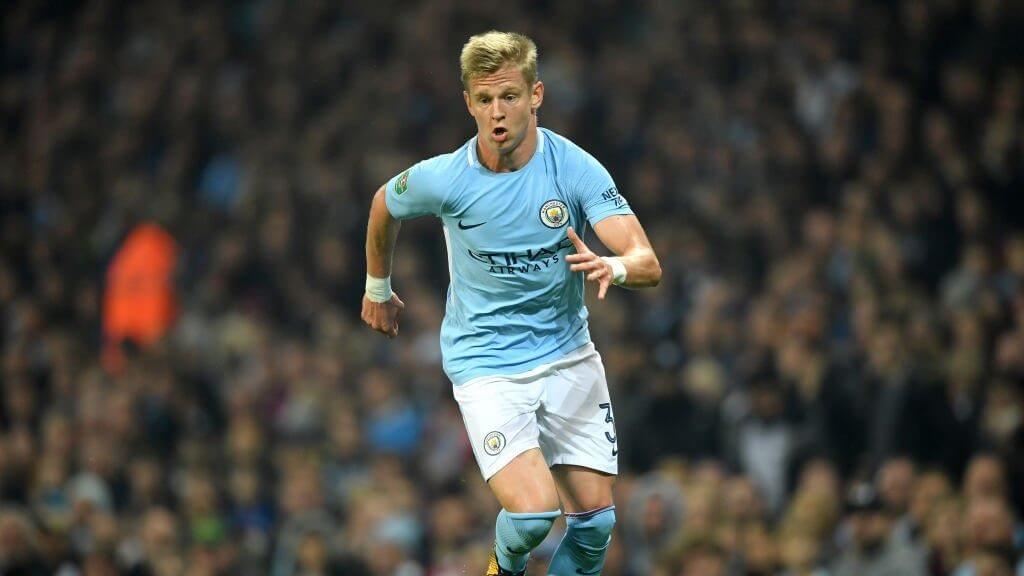 According to Mundo Deportivo, Manchester City have received a bid from Real Betis for central-midfielder Oleksandr Zinchenko. The Spanish Liga side have made an offer of £10.8m which will be paid in three instalments and will see them give City a 20% sell-on clause should be moved on from Betis in the future.

Zinchenko joined City from FK Ufa in 2016 and has gone on to make 14 appearances in all competitions. The 21-year-old spent his debut season with the Sky Blues on loan at PSV Eindhoven, making 17 appearances for the Dutch Eredivisie outfit. He’s struggled for playing time under Pep Guardiola due to the stiff competition in defence and midfield.

The Ukrainian international’s 14 City outings have been exclusively at left-back, covering for the then-injured Benjamin Mendy last season. However, with Mendy, Fabian Delph and Danilo as options on the left, Zinchenko has little opportunity of getting regular first-team football at the Etihad Stadium.

With David Silva, Kevin de Bruyne, Ilkay Gundogan, Fernandinho and Delph being midfield options, the 21-year-old won’t likely get a game higher up the pitch either. He was loaned out in 2016/17 as he wasn’t getting opportunities in the senior squad and he may have to consider a move again this campaign.

Zinchenko has made only six Premier League starts and will want more competitive minutes on the pitch, but he has already turned down a move to Wolverhampton Wanderers so he may not be open to joining Betis either. Time will tell.